Amazon is the second American company, after Apple, to be worth a trillion dollars. So which tech company will be the third to reach the milestone?
Written by Jack Schofield, Freelance blogger on Sept. 5, 2018 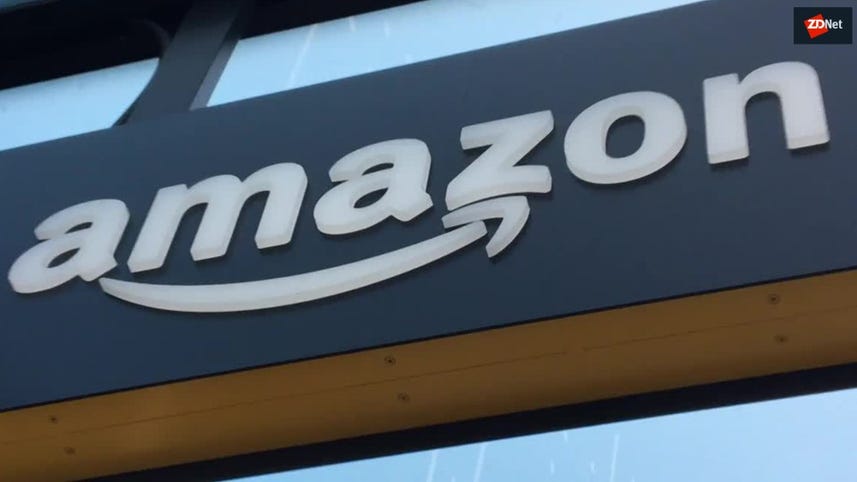 Amazon is the second publicly-traded American company, after Apple, to be worth a trillion dollars. On Tuesday 4 September, its share price peaked at $2,050.50, which was just ahead of the $2,050.27 required - assuming the share count of 487.7 million is correct.

The price fell back to close at $2,039.51 on the day, leaving the company worth $994.75bn. However, given the continuing bull market in technology stocks, Amazon's share price seems likely to return to the trillion-dollar level. It has (roughly) doubled in the past year, and tripled in the past three years.

It's an arbitrary marker that doesn't change anything fundamental, but it's a milestone for Amazon CEO Jeff Bezos, who founded the company in 1994.

At the trillion-dollar valuation level, Bezos was worth $168bn. That's $70bn more than Microsoft-founder Bill Gates, who is only worth $98bn today.

Bezos first became the world's richest man in July 2017, when his paper wealth reached $90bn. He's on track to double that.

Amazon still has lots of opportunities to grow its businesses, if it can do that profitably. Amazon can increase sales wherever it operates, and it still doesn't operate in most countries. Its cloud business, Amazon Web Services, is still growing rapidly. It also has the most successful voice-based system, Alexa, in a world where voice may be the next major interface.

The race to be the third company past the trillion-dollar mark is between Google's Alphabet and Microsoft. They are currently worth $838bn and $857bn respectively. Both could make it before the next stockmarket crash.