Amazon's 48 hour e-commerce extravaganza is likely to deliver growth of 51% compared 60% a year ago for non-Amazon sites.
Written by Larry Dignan, Contributor on July 10, 2019 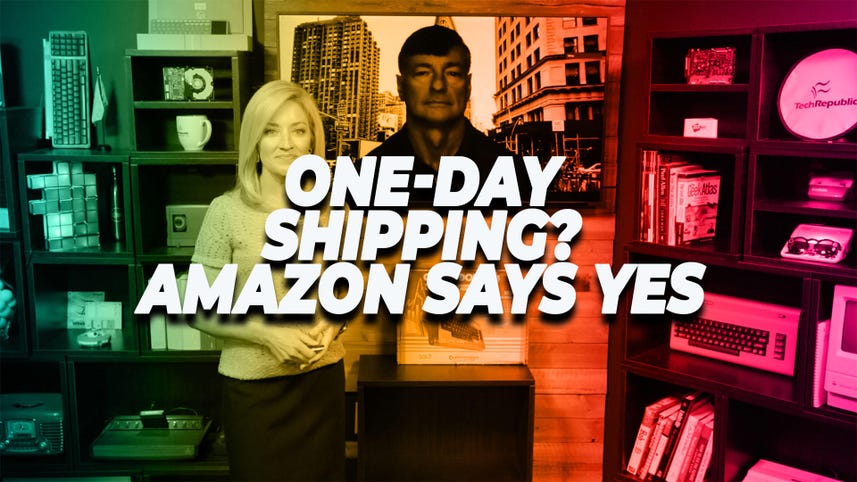 Amazon's Prime Day in recent history has lifted all e-commerce boats as rivals also launch sales. That effect could be waning, according to Salesforce.

Amazon's 48-hour e-commerce extravaganza is likely to deliver growth of 51% compared to 60% a year ago for non-Amazon sites. Why? A longer sales cycle and waning novelty.

Salesforce's Prime Day e-commerce prediction is based on its data set of 500 million shoppers and 1.4 billion visits.

Last year, we saw a rising Prime Day tide lift all ships, with 60% year-over-year revenue growth across non-Amazon ecommerce sites. As Prime Day loses a bit of its newness factor and goes on longer than ever before, we predict slightly less revenue growth compared to previous years.

Nevertheless, Prime Day will bolster shopping interest among Amazon rivals too. What's also unclear is whether Prime Day becomes a lead-in to back-to-school shopping or ultimately cannibalizes it.

Salesforce is just one company trying to gauge Prime Day effects along with competitors such as Adobe. We've seen everything from ad load time prognostications to surveys on whether Amazon's site will hold up. eBay is even holding an Amazon outage sale as it jabs a competitor.

Other odds and ends worth pondering from Salesforce's data: