Accessing the TikTok website from work laptops is still allowed, according to an internal email Amazon sent to employees today.
Written by Catalin Cimpanu, Contributor on July 10, 2020 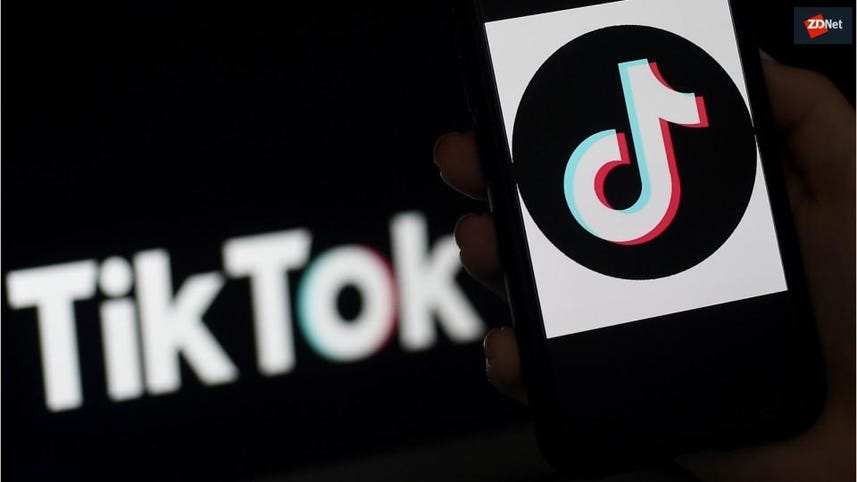 Updated at 20:20pm ET time to add that Amazon has said that the email sent to employees banning TikTok was sent in error. Employees will still be allowed to use the app on their devices. Original article below.

Online retail giant Amazon has told employees this week to uninstall the TikTok mobile app from the smartphones they use to access Amazon's internal email servers.

According to an email sent to employees today, and seen by ZDNet, workers have until July 10 to remove the TikTok app from their devices.

The email cited a "security risk" to using the TikTok app, but didn't go into details. The email's full text is available below:

"Due to security risk, the TikTok app is no longer permitted on mobile devices that access Amazon email. If you have TikTok on your device, you must remove it by 10-Jul to retain mobile access to Amazon email. At this time, using TikTok from your Amazon laptop browser is allowed."

An Amazon spokesperson did not immediately respond to a request for comment.

In recent months, privacy and security experts have accused the TikTok app of collecting extensive swaths of user information from the devices it was installed -- according to reverse engineers who posted their findings on Reddit, and mobile security firm Zimperium.

Many have accused the Chinese app -- without proof -- of collecting information from users and passing it to the Chinese government.

Although never proven, these accusations have created a general panic and weariness around the app, especially when used by officials and other high-value individuals.

As a result of these accusations, since last year, TikTok has been banned by the US military, the Indian government, and the Indian army, just to name a few.