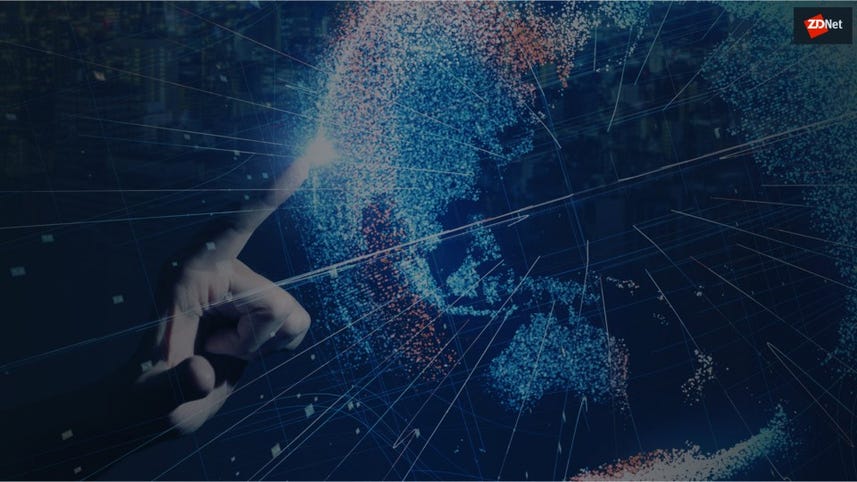 It's doubtful Ellison will stop talking. In a tweet, Jassy said:

In latest episode of "uh huh, keep talkin' Larry," Amazon's Consumer business turned off its Oracle data warehouse Nov 1 and moved to Redshift. By end of 2018, they'll have 88% of their Oracle DBs (and 97% of critical system DBs) moved to Aurora and DynamoDB. #DBFreedom

The comical part is that it shouldn't be all that embarrassing to run your company on Oracle databases. Meanwhile, Oracle's autonomous databases and 2nd generation cloud sound promising. The problem is Ellison just can't help but yap about how the biggest cloud providers run on Oracle. Ellison's frequent quotations about how rivals are running on Oracle blends sales pitch and taunting. The problem with repeated taunting is that eventually you get punched in the head--even by big customers.

Also: Oracle's next chapter: The Autonomous Database and the DBA 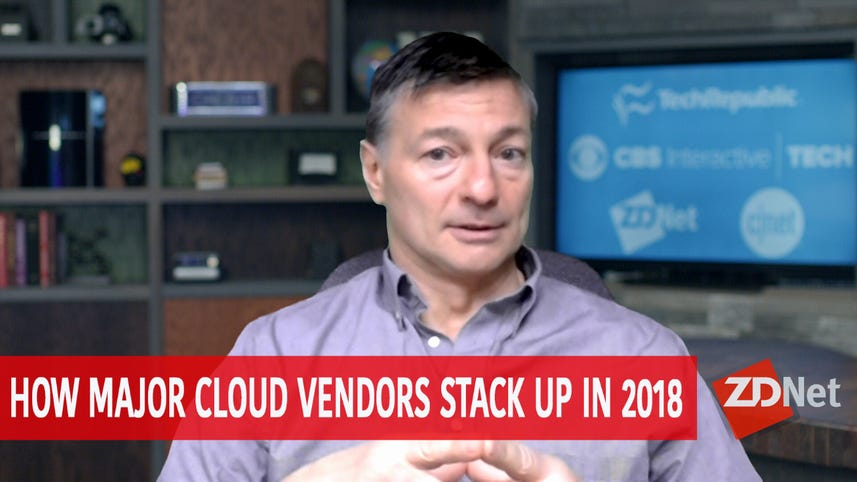 Jassy's tweet is a pretty strong jab--not that Ellison is going to shut up. I doubt Ellison could stay quiet if he wanted to. That's fine too. I like those nearly extinct tech chieftains who don't adhere to the PR/compliance/legal script and provide entertaining quotes.

Here's Ellison at the Oct. 25 Oracle investor powwow at OpenWorld.

So this is another claim I'm going to make, Aurora, not built by Amazon, built by us, called MySQL. Amazon just gave it a new name. It's also true of Redshift. Amazon didn't build Redshift, that's not what they do. These are -- they just open-sourced pieces where they built -- that they used to build their cloud. They did a great job. They did a great job of making those pieces available in a coherent -- deliver them in a coherent cloud. I give them a lot of credit. But they don't build databases. Amazon still runs all of their -- all of Amazon on Oracle Database. They are trying, they promised because they don't like me reminding them of that publicly. They said they're trying to get off Oracle by 2020.

Well, that's very interesting because SAP has been trying to get off of Oracle for 10 years. And SAP has its own database called HANA. But SAP still runs SuccessFactors on Oracle. They still run Concur on Oracle. They still run AREVA, and they've had AREVA for more than a decade. They run AREVA on Oracle. The EU did a study of how many SAP customers in Europe, big customers in Europe used Oracle, and they looked at their 100 top customers. We didn't get all 100. We only got 99. It turns out that Nestle uses IBM Db2. SAP has been trying to get off Oracle for a very long time. It's not easy. Amazon just moved a bunch of their warehouses to Aurora and shut them down cold. And you can read the Amazon documents. I'd love to -- we can send you copies of the Amazon documents. Aurora is our other database. It's our low-end database. It's our database. It's not theirs. Well, it's open source. Anyone can use it for nothing.

Ellison may be just a bit obsessive about AWS and the impact on its database business. Ellison gave analysts a 54 slide presentation about autonomous databases and mentioned AWS or Amazon 22 percent of the time. See these two slides for the kickers.

And here's a look at Ellison's chatter from Sept. 17 on Oracle's first quarter earnings conference call.

Note that Ellison said he admires Amazon. But. He. Just. Can't. Stop. Talking. About. Amazon.

Also: Top cloud providers 2018: How AWS, Microsoft, Google, IBM, Oracle, Alibaba stack up | Everything you need to know about the cloud, explained

The Oracle Database is much cheaper than the Amazon database is because Amazon charges per minute. We charge per minute. If we can do more in 1 minute -- twice as much in 1 minute than they can, we're half the price. So we think while people will go to the Amazon Cloud and buy whatever is there as part of the Amazon infrastructure, anyone who's actually shopping for the best database in terms of reliability, in terms of ease of use, in terms of lowest cost, they're all going to pick Oracle.

TechPro Research: Everything as a Service: Why companies are making the switch to SaaS, IaaS, PaaS, and more | Vendor comparison: Microsoft Azure, Amazon AWS, and Google Cloud

We could go on since Ellison has something to say about AWS nearly every quarter just like his other two favorite subjects--SAP and Workday--but why bother. The proof points will be how AWS uses its own parent as a migration case study for other big customers to move off Oracle. Perhaps these migrations will be about money, but much of the motivation will be the futile attempts to muzzle Ellison. Good luck with that one.