The deal could be worth as much as $30 billion.
Written by Charlie Osborne, Contributing Writer on Oct. 9, 2020 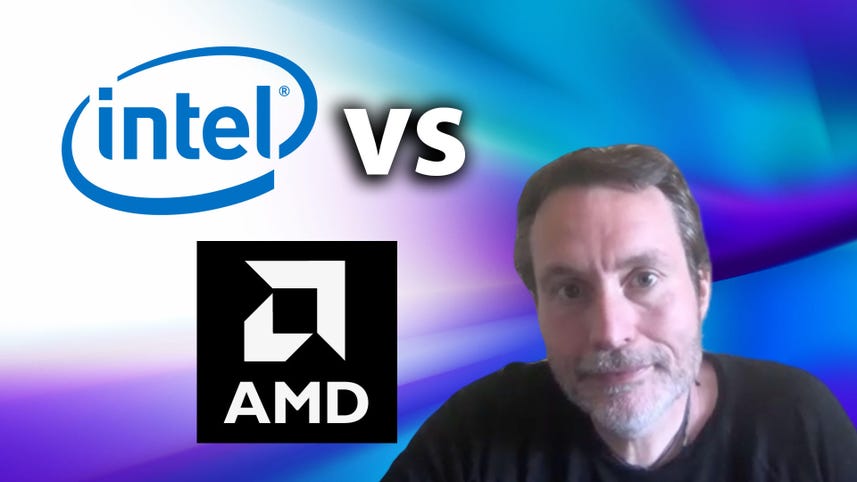 According to the Wall Street Journal, the discussion, now in "advanced" stages, could be valued at over $30 billion.

The publication reported on Thursday that an agreement could be finalized as early as next week.

However, sources close to the matter added that discussions had previously "stalled" before restarting, and so there is no concrete guarantee that an acquisition bid would be accepted or go ahead at all.

Over this year, AMD has launched a variety of new processors including the AMD Radeon Pro 5000 gaming processors, Ryzen & Ryzen Pro 4000G, and the enterprise Epyc 7Fx2 series.

The company has enjoyed a surge in share price over the past 12 months, rising from roughly $28 in October 2019 to $86.51 at the time of writing and market close.

Analysts suggest that AMD's price-to-earnings ratio reveals the stock is overpriced, despite the company enjoying growth over 2020 -- as the pandemic rages on -- and achieving a market value that now tops $100 billion.

Whether or not the stock price will devalue in the future, for now, Santa Clara, Calif.-based AMD is enjoying increased demand for PCs, consoles, and devices that are powered by AMD processors, as noted by the WSJ.

In turn, this may have encouraged AMD to try and acquire a rival by using its shares as leverage, tradeable assets, or currency.

The acquisition of the company would add rapid time-to-market processor technology to AMD's portfolio, potentially strengthening its position as a rival to companies such as Intel.

TechRepublic: COVID-19 budgets, data security, and automation are concerns of IT leaders and staff

Talks of a deal have come in less than a month after Nvidia announced the purchase of Arm from SoftBank in a deal valued at $40 billion.

Arm will remain headquartered at Cambridge, UK, and Nvidia intends to award employees $1.5 billion in equity.