An insanely useful Alexa trick for all you Christmas cooks

Have you ever used Alexa's named timers? If not, you're in for a treat.
Written by David Gewirtz, Senior Contributing Editor on Dec. 20, 2018 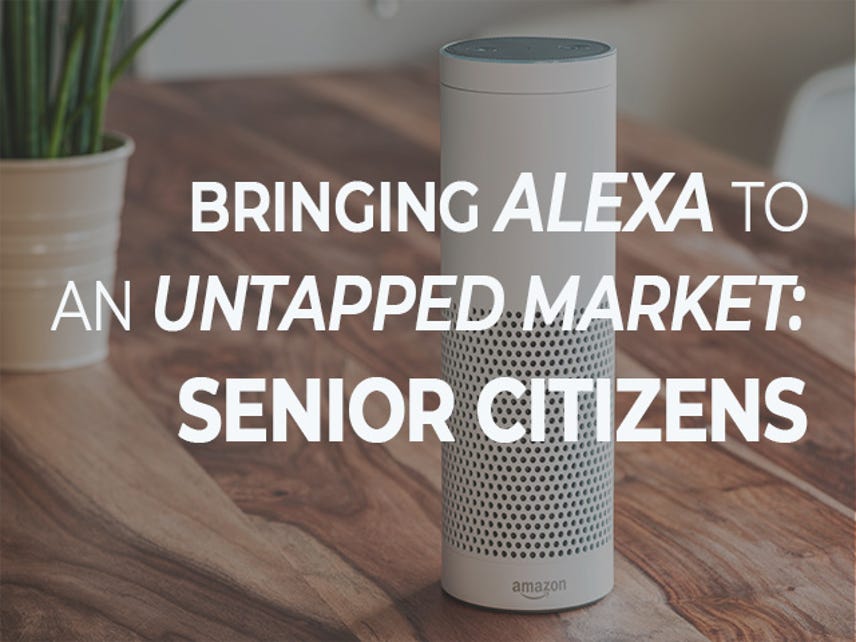 There will be a lot of cooking this holiday season. In this article, I'll share with you an Alexa feature that will make that easier.

Before I do, in the holiday spirit, I'd like to mention two things.

First, Kirk Russell makes a helluva Santa Claus in the Christmas Chronicles on Netflix. Force yourself to sit through the boring first 20 minutes for a really kickin' story that's almost as much rollicking scifi adventure romp as it is a Christmas tale. Yes, Snake Plissken is Santa. And it works.

Okay, with those two critical points out of the way, I'd like to introduce you to Alexa's named timers. This feature has been around for a while, but it doesn't get the attention it deserves.

Here's how it works. Imagine you're cooking something on the stove. You put some veggies in the oven to roast. You'll need to stir them around in 20 minutes. At the same time, you need to boil the potatoes you're going to mash. That'll take 25 minutes. You might have a first course of some soup on the stove that needs to simmer for 35 minutes. Plus, you've had the meat for your main course in the sous vide for four hours.

So, to kick things off, early in the day, you might say, "Alexa, set a meat timer for four hours." Here's a tip: I can't seem to get Alexa to understand "sous vide." She seems to think I'm asking for a sleep timer, which is why I called it a meat timer. I had the same problem with "soup timer."

Also: 12 reasons to use Alexa in the kitchen CNET

Boom. Just go off and do your cooking. As time goes on, you might be curious about how far along your various foods are. Just ask Alexa, "Alexa, what are my timers?"

How's that for a great way to keep track of what's cooking?

You can also cancel individual timers, so if you want to nuke the meat timer, just say, "Alexa, cancel meat timer." And she will.

P.S. This is my last article of 2018. I've got a wide range of exciting articles, videos, and projects on tap for 2019. You'll just have to tune in starting January 2nd to get all the newest ZDNet DIY-IT goodness. See you then!