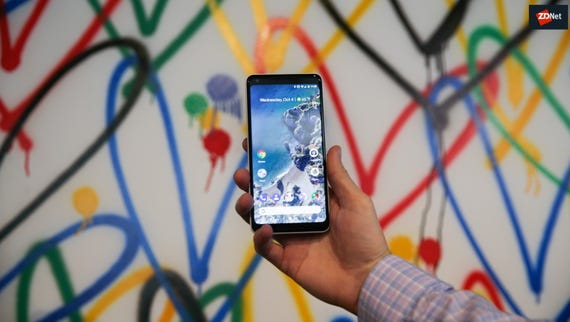 Google announced Android Auto wireless support for Pixel and Nexus devices is now enabled. This means when you get in your car, Android Auto will beam the apps and software to your car's head unit display -- no USB cable or wire required.

Google wrote in a blog post more devices are planned in the future:

For non-Google devices, we are actively working with phone manufacturers on adding software compatibility and hope to share more updates soon

Support for more car head units and displays will roll out in the future, Google said.