You head out for the day and use your Android phone the same as usual. In the middle of the day your phone notifies you that your battery is almost dead. Here's how to stop the drain.
Written by James Kendrick on March 17, 2014 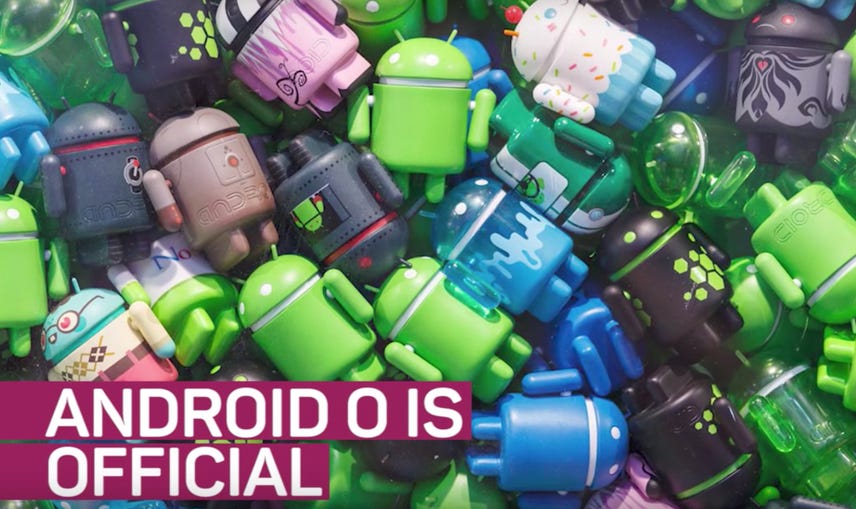 Android phones are good smartphones, but they occasionally suffer from the nasty "Sudden Battery Drain Syndome." That's the situation where the phone battery, with no different use by the owner, suddenly drains for no apparent reason. It turns out this is often caused by Google, and there's a simple way to halt the drain.

The battery drain doesn't happen often, but when it does it has the ability to leave you high and dry with a dead Android phone. You likely aren't doing anything differently when it strikes, so it's unexpected. This can have serious consequences, especially for workers needing to stay in touch with the office.

This situation hits fast, and there's usually no warning the battery is draining to a critically low level. Often, the first warning that something is amiss is a critical battery warning from the phone.

Often, the first warning that something is amiss is a critical battery warning from the phone.

It turns out that often this situation is caused by Google. Online research shows the culprit is often either Google Services or Play Services. Google Services is the background task on Android phones that keeps all of the company's services in sync and updated. This covers Gmail and the Chrome environment, among other services. Play Services is the background task that interacts with Google's Play Store, to keep installed apps updated in particular.

For some reason, these services sometimes get "stuck" doing their jobs, and this results in a big power drain on some phones. Perhaps the service is constantly polling user phones, resulting in a rapid drain on the battery.

Whatever the reason, when this happens it usually just hits a particular model of phone running a particular version of Android. Since it only hits a relatively small number of phones at once, it doesn't gather widespread attention. Some folks end up with a near dead Android phone, while most are unaffected.

There's not anything those with a near dead Android phone can do to prevent this, but there's a simple fix that is usually successful in arresting the rapid battery drain when it hits. As soon as you notice your battery charge is dropping faster than usual, reboot the phone. This has the tendency to cause the offending background task to "unstick," and return to normal operation.

Google services aren't the only culprits; third-party apps can also get stuck and drain the battery. If your phone keeps killing the battery too fast even after a reboot, check the battery information in Settings. If an app is using the battery too much, Android settings will show it clearly as the offender. If that's the case, you'd better uninstall the app immediately.

Unfortunately, most owners hit with Sudden Battery Drain Syndrome aren't aware of it until their battery has drained to a critical level. Even so, resetting the phone should return it to hitting the battery normally, thus making it possible to get through the day.