Full Bio
Posted in Between the Lines on March 8, 2017 | Topic: Innovation

Apple has been committed to using renewable energy to power both its factories and supply chain for years, and in a new milestone for the company, renewable energy will be coming to Japan to power Apple operations.

On Wednesday, the iPad and iPhone maker said supplier Ibiden has committed to using 100 percent renewable energy to manufacture Apple components, the first partner to do so in Japan.

In an announcement, Apple said the move "marks a significant step forward in Apple's efforts to help its manufacturing partners transition to clean power."

Japan -- especially in urban areas -- is known for having something of a lack of space due to the island's mountainous terrain. However, in order to meet the renewable energy promise, Ibiden will be investing in over 20 new renewable energy facilities -- including a floating 'island' solar photovoltaic system that is being constructed on a converted lumber yard, allowing Ibiden to circumvent the space problem in an innovative way.

In total, the Apple supplier says over 12 MW of solar power will be produced, which is more than enough to cover Apple manufacturing processes in Japan.

"We're proud to partner with suppliers like Ibiden who recognize that renewable energy investments are good for the environment and good for business," said Lisa Jackson, Apple's vice president for Environment, Policy and Social Initiatives.

"As we continue our push to power our global operations with 100 percent renewable energy, it is more important than ever that we help our manufacturing partners make the same transition to cleaner sources, and set an example for other companies to follow," Jackson added.

Currently, the company says it is powering all of its operations with renewable sources in 23 countries, and 93 percent of worldwide operations (although the truth may be a little more complicated than that.)

In 2015, Apple extended the renewable energy pledge to include suppliers in China through the construction of solar farms in the country designed to remove over 20 million metric tons of greenhouse gasses from the air, which will also assist the Chinese government in radically reducing air pollution in the next five years.

Apple says that by the end of 2018, the company and its partners will be generating over 2.5 billion kilowatt hours per year in clean energy for use by manufacturing facilities, which equates to taking 400,000 cars off the road. 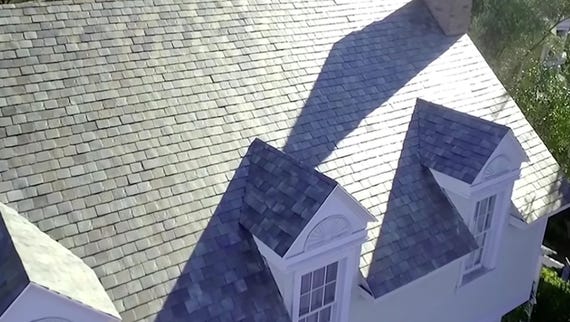