Apple's enterprise footprint, approach to privacy and partnerships will give it an edge with Health Records, a feature in iOS 11.3 to position the company in medical health records.
Written by Larry Dignan, Contributing Editor on Jan. 25, 2018 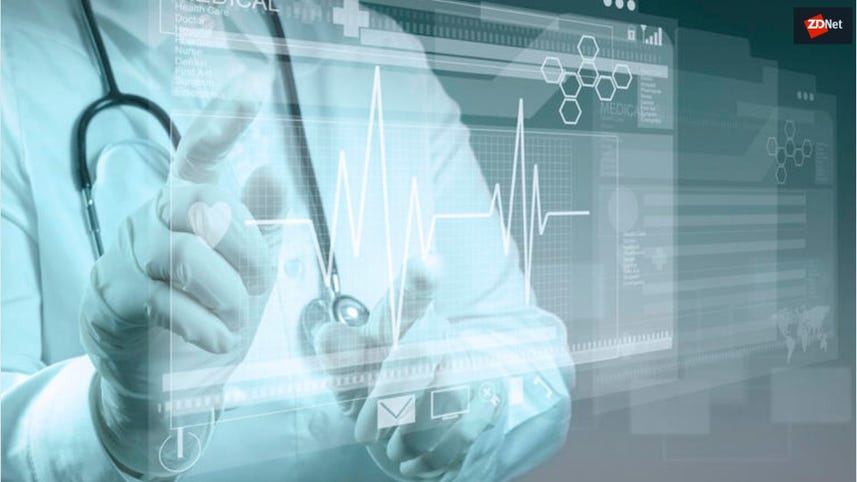 Apple's next update of operating system for iPhones and iPads will include a feature called "Health Records" that may ultimately be best positioned to aggregate electronic medical records for individuals.

The move to electronic medical records and the patient portals that go with them has been underway for years. There are multiple players in the space and tech giants such as Microsoft and Google and now Apple have been inserting themselves into the health care market.

Meanwhile, wearable device companies can also be players in the patient data game. Fitbit and Apple have been partnering with medical device makers and that data can ultimately be rolled up into a portal and health record.

So what's in Apple's favor with Health Records in iOS 11.3?

Beyond the iPhone: How Apple is positioning itself for the next big thing | Fitbit aims for device to data pivot: Can you monetize 90 billion hours of heart rate data, 85 trillion steps? 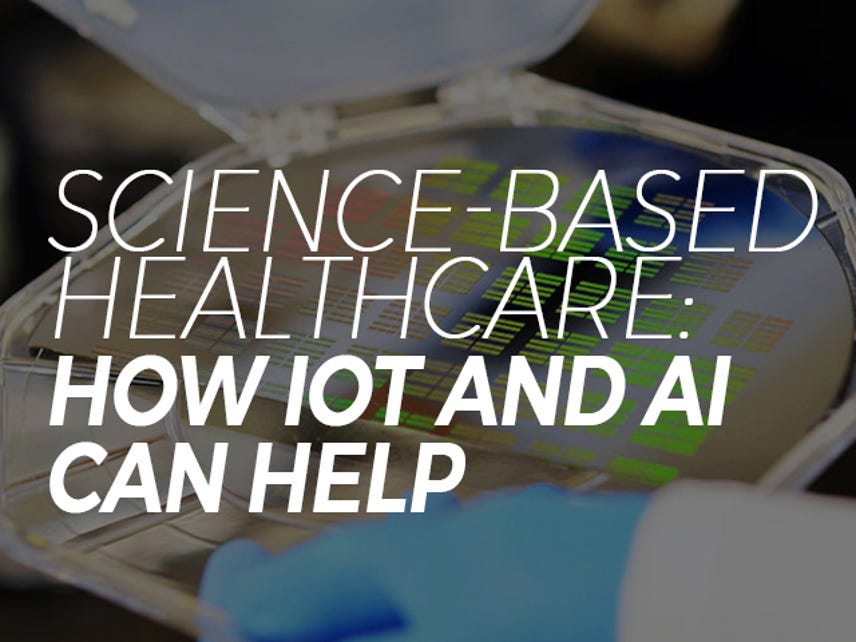 iPhone
How to get Google Assistant on Samsung's Galaxy Watch 4