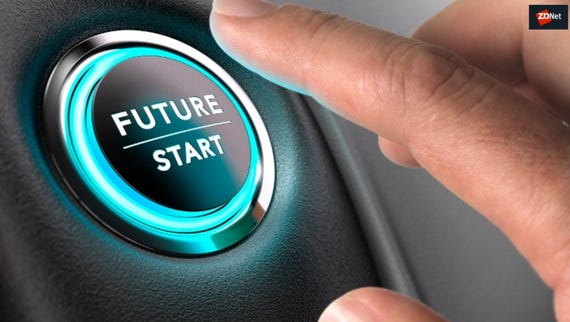 At Apple's WWDC 2016 we shouldn't expect to hear anything about the company's much-rumored electric car, but that doesn't mean the biggest potential moonshot in company history won't overshadow the events this week.

On hearing the rumors about Apple building a car, my first--admittedly cynical--reaction was, "Are they going to make it thinner and lighter?"

The company has spent most of the last decade banking on the value of making our technology smaller but more capable. Why would it want to get into the brutally competitive business of building the world's largest consumer electronics devices? That's what cars will increasingly become over the next decade.

There are an infinite number of reasons why Apple should be extremely wary of the getting into the automobile business, and two big reasons why they should absolutely make the leap. Let's go through both lists, and then look at the most likely scenario.

Let's be clear-headed about the fact that Apple faces a long list of obstacles if it decides it wants to start building electric automobiles.

Why Apple should build a car: Two reasons

One of the most important factors in a good disruption is always timing. Apple has used it to great effect in knowing the exact right time to enter a market.

The most likely scenario

Apple has given a huge boost to its research and development budget over the past three years, and many analysts point to that as their main evidence of Apple working on something huge--most likely a car code-named Project Titan.

But, three years isn't much in automobile product lifecycles. Cars take at least 4-5 years to germinate when they're developed by companies with all the infrastructure in place to build them.

That's why it's much more likely that Apple is partnering with an automaker to whitebox or co-brand its first vehicle, similar to the way Tesla did with Lotus in launching the Tesla Roadster. Telsa focused on the stuff it could do best--building an electric motor and a unique battery system--while taking a lot of the car design, production, and assembly cues from Lotus.

The big question is where can Apple bring unique value to electric vehicles? Design, branding, and an app platform are the obvious answers. But there would have to be more.

No matter how you look at it, Apple would have a lot of work to do.