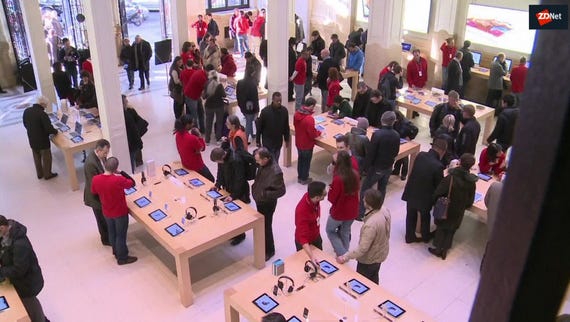 Since Apple CarPlay launched in 2014, Apple iOS users have been forced to use Apple Maps for navigation. That will finally change with iOS 12, which allows users to pick whatever third-party mapping apps they wish to use for navigation.

This will be good news for the many iOS users who prefer Google Maps over Apple's younger maps platform on their iPhone but haven't had the choice to use when driving.

Apple Maps has improved since its launch on iOS in 2012 but still arguably isn't as advanced as Google Maps for iOS and Android.

CarPlay does currently support a range of third-party apps mostly in audio but also messaging apps like WhatsApp. However, given the importance of directions when driving the choice of using a preferred and familiar navigation app should be good for iPhone owners.

It's still not known how Google Maps and Waze will look and function in CarPlay, nor whether Google Maps in CarPlay will gain Siri support.

But presumably the third-party navigation apps will start appearing on CarPlay-powered dashboards soon after iOS 12 launches in September.

Apple cracks down on apps that don't respect user privacy.

Join Discussion for: Apple CarPlay: iOS 12 will finally let you...