Lots of new betas for developers and those who like to live at the bleeding edge to install.
Written by Adrian Kingsley-Hughes, Contributing Writer on Aug. 27, 2018 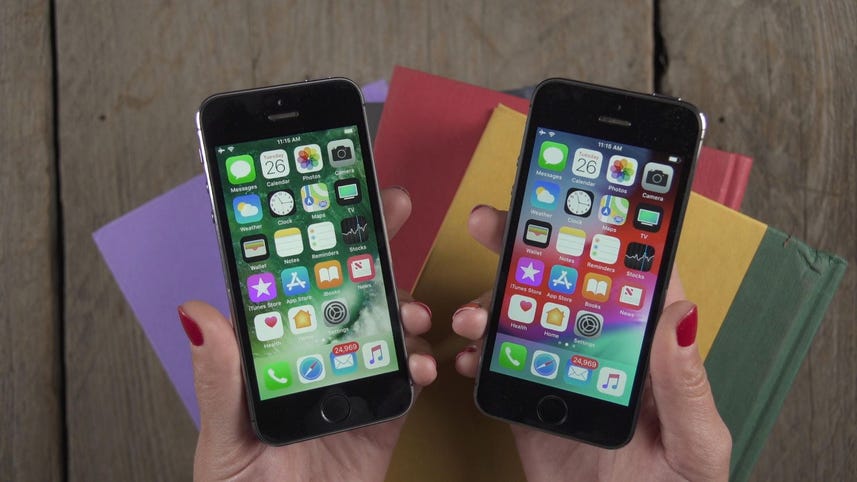 If you like living on the edge, Apple has released a whole raft of new betas for you to play with, ahead of their official unveiling, which is expected over the next few weeks. First off, there's a new iOS 12 beta, with developers getting beta 11 and public beta testers getting their hands on public beta 9. At first blush, these appear to be the same code. Both also seem to consist of fixes and performance updates, rather than any new features.

Also: Here's what readers want -- and don't want -- from the next iPhone

This update comes hot on the heels of an iOS 12 beta that was released last week, and could very well be the last release we see from Apple ahead of its anticipated iPhone event, currently rumored to take place on Sept. 12.

If you want access to the public beta, you need to sign up for it. You can do that here. It involves downloading a profile to your iOS device (when Apple releases the final version of iOS 12 later this year, your iPhone, iPad, or iPod touch should automatically update to the final version of iOS 12, and you'll then be able to delete the configuration profile from Settings > General > Profile).

Before you go any further, you might want to look at my list of precautions and caveats related to running beta software on your iPhone (things can go from smooth to ugly in a heartbeat). At the very least I suggest you have a full backup of your device done (I recommend you make an encrypted local backup using iTunes).

Must read: iOS 12 beta: What's the performance and stability like?

If you do decide to run iOS 12 public beta, and later realize that it's making you hate life, you can uninstall it by following these instructions.

Also released today was macOS Mojave beta 9 and tvOS 12 beta 9. You can get access to both of these betas by signing up for them here.

Top 10 hidden iOS 11.4 shortcuts and tricks for the iPhone

Whether you have a smartphone, a tablet, or a laptop, or in fact anything else that contains a battery, here's how to get the longest life out of it possible.

Here's what you want -- and don't want -- from the next iPhone

There are plenty of analysts and pundits out there commenting on what the next iPhone should bring to the equation, but here's what you, the readers of this column, have told me you'd like to see Apple release in September.