When will we see new iPhones? 10 years of Apple event data tell all

Because there's nothing more fun on a Sunday afternoon than making a spreadsheet of Apple events, we predict, just for you, the exact date and time of the next iPhone announcement. Mark your calendars.
Written by David Gewirtz, Senior Contributing Editor on Aug. 20, 2018 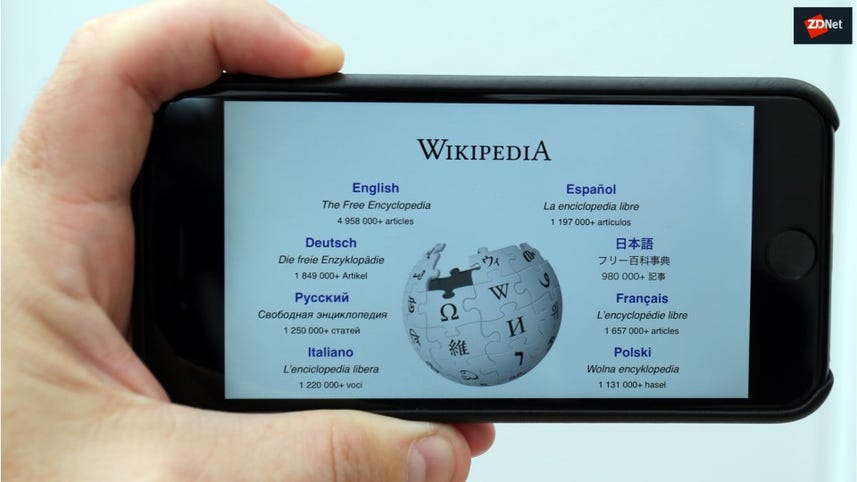 Yep. It's late August. This is what we do to pass the time until the next flood of Apple news arrives. Hey, you're reading this. So you understand.

Also: All the rumors on price, specs, release date CNET

We actually have event data going back a decade. I've built a spreadsheet based on event data posted by AAPL Investors. Some of you have seen me use this to predict spring Apple events, but this time we're going to use it to predict when the fall iPhone event will take place.

We have 10 years of fall Apple event data. On six of those years, Apple has held two fall events, with the second event generally being a Mac-focused event.

Whether or not Apple held a second October event, Apple has always held an event in September, except for 2011. That year, the sole event was held on Oct. 4.

Since 2012, Apple has always held an iPhone event in September. Let's list those dates:

Therefore, even without the use of p-values and linear regression, it's almost guaranteed that Apple will hold its next iPhone event on either Tuesday, Sept. 11 or Wednesday, Sept. 12, 2018.

Given what 9/11 means to Americans, and also given the horrors California has been going through with wildfires, it's incredibly unlikely that Apple will be tone-deaf enough to set its next major iPhone event on a date of somber historical significance.

That would leave Sept. 12. Now, I can't guarantee that what's past is prologue, especially when it comes to Apple's marketing and logistics plans. But if I were a betting man, I'd put my money on Sept. 12, 2018.

Also: When will Apple announce the new 2018 iPhones? CNET

Go ahead. Mark your calendars for 1pm ET (10am PT). Yep. I'm that sure. As for what's going to be announced, here's our best guess. I'm thinking there will probably be new iPhones.

With Samsung pushing the envelope on the price of flagship smartphones with its $1,250 512GB Galaxy Note 9, it's only a matter of time before we have a $2,000 iPhone.

Do we really need a new iPhone every year?

Same goes for Android smartphones. Is there anything in yearly refreshes for the end user?

New 2018 iPhone, iPhone X Plus, iPhone 9: Rumors, leaks, and everything we know so far

With the launch of the next iPhone likely mere weeks away, the leaks, rumors, and analyst chatter is reaching fever pitch.