The voice agent pioneer has not kept pace as Alexa and Google Assistant rack up integrations. But voice interaction is ultimately about conversation, not delegation.
Written by Ross Rubin on March 21, 2018 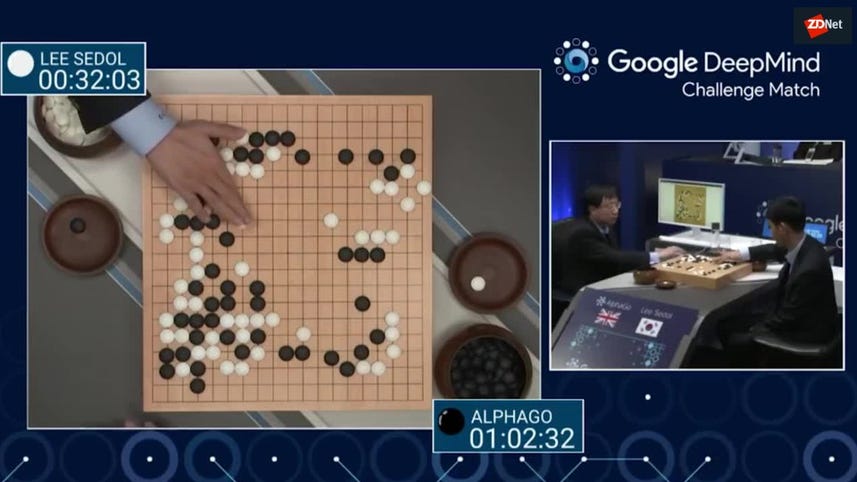 At its introduction, Siri became a cultural touchstone, The iPhone-resident, voice-activated assistant gave Apple users a taste of a user interface that had previously not seen much usage beyond science fiction. Since then, though, Siri has attracted aggressive competition.

The biggest surprise among these has been Alexa, which sprung forth from an unlikely source in Amazon.com and has managed to overtake Siri in terms of the zeitgeist. This has led many to argue that Siri has fallen behind its competitors in the space that it pioneered, but Apple may not be running the same race as its competitors.

https://www.techrepublic.com/article/apples-siri-the-smart-persons-guide/Most of the assessments of voice agent leadership have been based on two criteria: How many "integrations" the agent has achieved with various devices and services, and how well these agents do at retrieving a range of information. The two horses grabbing the attention in these races are Alexa and Google Assistant, with the former winning in "integrations" and the latter given the nod in information retrieval. That's not too surprising given that tracking down info is the core of Google's DNA and the more requests it gets via its search engine on Android and iOS.

Google has also been savvy about how it has positioned Assistant. After many years of the company's typical fluid branding that evolved from Google Voice Search and Google Now, Assistant has become strongly associated with control of smart home and other objects, just like Alexa. Apple, on the other hand, has more publicly attached home control to its HomeKit APIs and Home app.

Supporting HomeKit enables Siri control. However, Apple's choice to emphasize HomeKit versus Siri as its lead home control brand -- if even among developers and industry insiders -- tends to downplay Siri's contention as an Alexa/Google Assistant rival for such controls. In contrast, Google, despite playing catch-up to Alexa in the integration race, presented a strong front at CES in an effort to grab the spotlight in what has become a show awash in Alexa integrations.

Must read: Alexa builds a growing army to invade the digital home

Where does this leave Apple, which has historically ignored CES and its European counterpart IFA as opportunities to take the temperature of home automation? It may be instructive to look at how Apple has come back in a market it lost the lead in before. In my last column, I mentioned Newton, which didn't make it out of the 1990s. The product's Achilles heel was its handwriting recognition, which made the autocorrect features of today's smartphone keyboards seem clairvoyant by comparison.

In response, the Palm Pilot launched a handwriting system called Graffiti, which required users to adapt to a simplified alphabet to improve accuracy, much as Alexa has made voice integration easier by putting more constraints on how commands are issued. The Pilot was huge for a few years. But even as handwriting recognition improved dramatically, the smartphones that supplanted the Pilot ultimately came to rely on soft keyboards and increasingly on voice commands. The need for the crutch faded away.

So may it go with Siri. While Amazon has been piling on integrations that consist of Alexa telling things to perform certain actions, making things easier for its agent, Apple has from the start focused on having a more natural conversational approach with Siri. Indeed, the company has gone to significant lengths to ensure that the products it does integrate with, such as Philips Hue lights, understand a relatively broad vocabulary.

Of course, Alexa will also improve, and already we're seeing some products such as the Sonos system bypass the need to have Alexa tell it to play music as well as a new follow-up mode that allows the speaker to communicate with Alexa without having to explicitly address the agent with every request.

With voice agents primarily living in the cloud and having little to do with local device features beyond adept microphones, Amazon may well be able to bring huge numbers of Alexa-compatible devices forward as it evolves its platform. That's something that should concern Apple, but the prominence of the iPhone and growing success of the Apple Watch as a platform for home control ensures that many companies will remain eager to do the extra work of fulling support for Siri.

https://www.cnet.com/news/alexas-new-follow-up-mode-can-handle-back-to-back-requests/Enable this new setting in the Alexa app, and the virtual assistant will keep listening for follow-up questions at the end of each exchange -- no additional wake word needed.

https://www.zdnet.com/article/sonos-embraces-voice-control-era-with-alexa-siri-and-google-assistant/Beyond supporting a range of voice agents, Sonos will become a high-profile third party to support AirPlay 2 as Apple prepares its HomePod competitor.

Home Security
The 6 best smart blinds and shades of 2022