The Glass-like eyewear from the venerable laptop pioneer relies on a wearable PC for a range of field tasks, from warehousing to maintenance. It can even start up a video chat for remote assistance. But overlaying fancy graphics requires looking into the future.
Written by Ross Rubin, Contributor on March 14, 2018 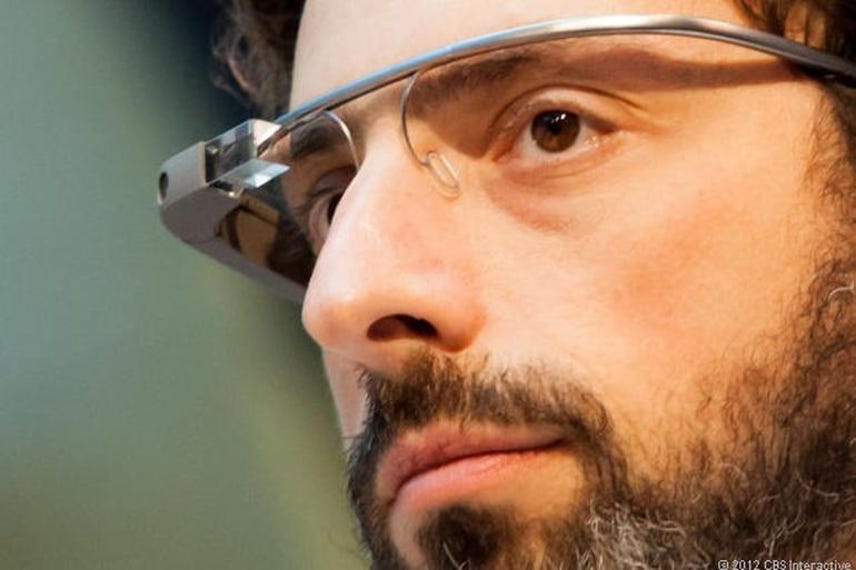 Video: Smart glasses: They're back -- but are they better than before?

This week's main segment of HBO's Last Week Tonight with John Oliver was on cryptocurrencies, but it opened with its host taking a potshot at Google Glass, the industry punching bag that has come to represent underdelivering tech in the 2010s the way the Apple Newton did in the 1990s.

But unlike Newton, Glass has survived within a more confined scope of enterprise applications. Indeed, Glass and other smart glasses have proven useful for applications such as accessing reference materials on the go and training. It is these kinds of tasks that Toshiba is hoping Windows can provide a better solution for with its dynaEdge AR Smart Glasses. The Smart Glasses system consists of a rugged wearable PC that has traded in its monitor for a monocular display that sits close to the eyes.

The goal of Toshiba's smart glasses is to enable a host of workers tackling tasks in logistics, maintenance, manufacturing, and warehousing access information such as schematics for repairing machinery on the go. Because the system is based on a PC (the dynaEdge DE-100), there's ample support for PDFs. Simple 3D graphics can be sent to the glasses via Wi-Fi or simply stored on the PC's SSD, and Toshiba has equipped it with a removable battery to accommodate long shifts. The product can be navigated with touch controls or gestures, and the base unit includes large directional buttons to control apps

With the battery and other bulky components kept far from the face, the eyewear itself can be lightweight and relatively svelte. However, no one should expect it to steal the spotlight on the Warby Parker homepage or even contend with more recent stylish smart eyewear from Intel or Bose. Among other constraints, the Toshiba product includes a camera that can be used for one of the product's most useful features -- a see-what-I-see feature that allows remote professionals to examine or diagnose problems. And while many of Toshiba's initial target markets involve caring for machines, it's easy to see how the product could be paired with something like Stethee in a telehealth scenario.

Read also: Adobe puts the HoloLens to work in retail

Alas, beyond the gestures and despite its name, the AR Smart Glasses have no augmented reality capabilities that can match even the rudimentary ones of Glass, much less the advanced overlays produced by Hololens. While Microsoft has gotten PC OEMs to produce "mixed reality" headsets that focus on VR and has talked about HoloLens as a licensable platform, the two ends of that equation have not come together.

Toshiba, which is pursuing Smart Glasses in part to offset declining laptop sales, is confident that today's Windows offers enough to make the product a superior offering. And what it may lack in the support of overlaying whizzy graphics, it seeks to make up for with a host of accessories allowing a range of mounting options.

For now, Toshiba's Smart Glasses are something of a throwback to early wearable computers that used standard operating systems but had few practical applications. Toshiba is betting that the considerable progress over the last decade in surrounding infrastructure and digitization of assets can enable more compelling implementations.

At last -- smart glasses that don't look like Borg headgear

Move over, Magic Leap: Intel may be the next company to jump into intelligent eyewear.

For consumers, 'mixed reality' is a muddy message

https://www.zdnet.com/article/for-consumers-mixed-reality-is-a-muddy-message/It's not virtual reality (VR) versus augmented reality (AR). It's a spectrum from VR to actual reality. That makes sense to industry wonks, but it could leave consumers in a confused reality.