There's a fix, but it's pretty drastic. And it's not the only misbehaving app.
Written by Adrian Kingsley-Hughes, Contributing Writer on July 9, 2020 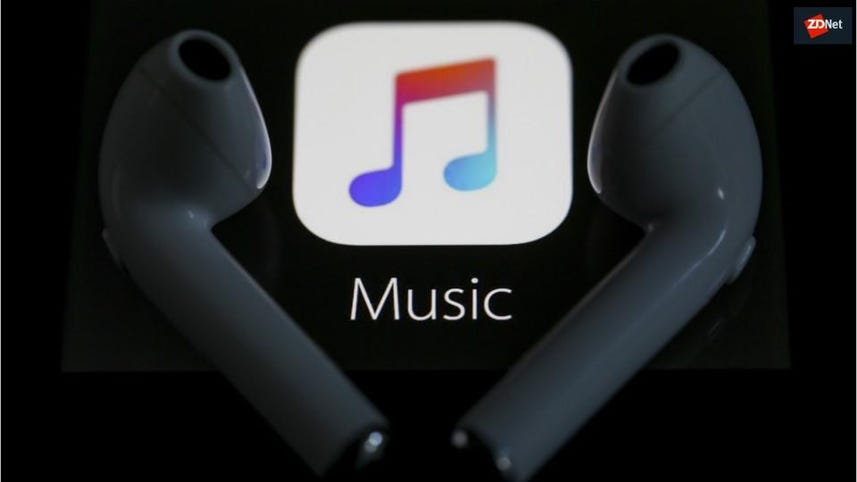 Battery drain woes continue for iPhone users, and this time beleaguered users are pointing the finger at Apple's Music app.

Reports of this particular bug, first spotted by MacRumors, have been cropping up on Apple's Support forums and Reddit for a while now it seems, as iPhone owners go digging into the Battery section of the Settings app for some information as to what's going on.

Reddit user ritty84 posted a screenshot of their battery drain over a 24-hour period and it showed the Music app running out of control.

Users are reporting that this is happening even if they are not using the app.

Also, looking at some of the screenshots that affected users have posted, putting the iPhone into Low Power Mode doesn't slow down battery usage.

The reports are all too familiar now -- rapid battery drain, and complaints that the iPhone becomes hot to the touch.

And updating doesn't help, as iPhones running the latest iOS 13.5.1 are also affected.

And, as is the case with these battery drain problems on iOS, it only seems to affect some users. I've tried to replicate this issue on a number of devices with no luck.

Must read: Five iPhone security settings you should check today

Some say they tracked the problem down to tracks downloaded from iTunes Match being stuck.

Then again, some say none of this helps.

The most reliable temporary "fix" for this bug so far seems to be to delete the Music app (press on it until the menu pops up and choose Delete App). Pretty drastic, but it seems to be the only option that works for those hardest hit by this bug.

I've noticed other apps misbehaving, but not as badly as highlighted here. Right now, I'm keeping my eye on Google's Gmail app and Facebook's Instagram app.

There's clearly a problem, and hopefully iOS 13.6, which is currently in beta, will bring some relief to those affected.

iPhone
Why is Apple's 'Move to iOS' Android app so awful?