Apple will officially open its retail store in Singapore on May 27, marking its first outlet in Southeast Asia and touted to be the first in the city-state to operate fully on solar power.

According to Apple, the Orchard Road outfit currently had 237 employees, more than 25 percent of whom were existing employees that moved from call centres or other parts of the business. It comprised two Genius Groves, in which customers could sit through hands-on sessions or get help from Apple's technical consultants.

The new store and the company's local operations also ran fully on solar power, the result of a "long-term contract" Apple signed with Singapore-based solar energy provider, Sunseap Group. This was part of the iPhone maker's goal to power all of its facilities worldwide entirely on renewable energy, including hydro and wind power.

The Orchard Road site would join Apple's global network of almost 500 stores worldwide that were visited by more than 1 million a day, it said.

Angela Ahrendts, Apple's senior vice president of retail, said: "We view our stores as a modern-day town square, where visitors come to shop, be inspired, learn, or connect with others in their community."

The vendor in January confirmed plans to open a store in South Korea, but would not reveal an official opening date. Local reports said construction for the retail space had began in Seoul and was estimated to be completed by end-November. 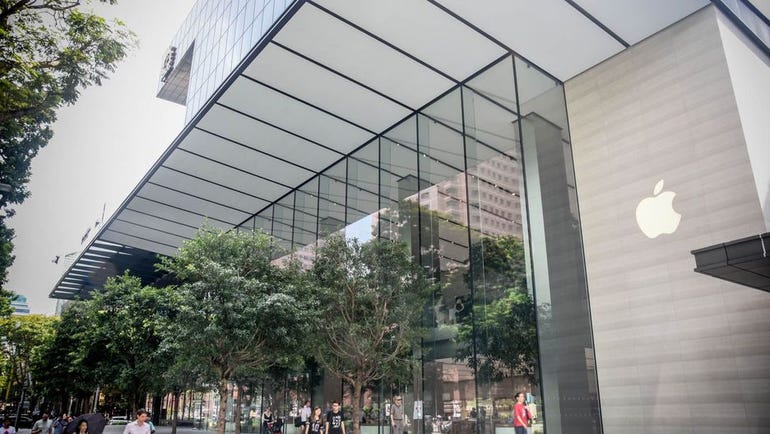