Apple on Monday released iOS 10.3.1 for the iPhone and iPad.

The small update, just under 50MB, brings with it bug fixes and improved security.

See also: How to get your iPhone or iPad ready for iOS 10.3

Apple released iOS 10.3 earlier this month, and it most notably included "Find My AirPods," a new file system, Wi-Fi calling for Verizon customers, and more. As we noted, you're not alone in the update taking long to install.

Apple earlier made iOS 10.3.2 beta available to developers for testing, with no significant release notes.

The iOS 10.3.1 update is now available as a free download over the air or through iTunes for all iOS 10 users.

VIDEO: Here's how to enable the new Night Shift mode on your Mac 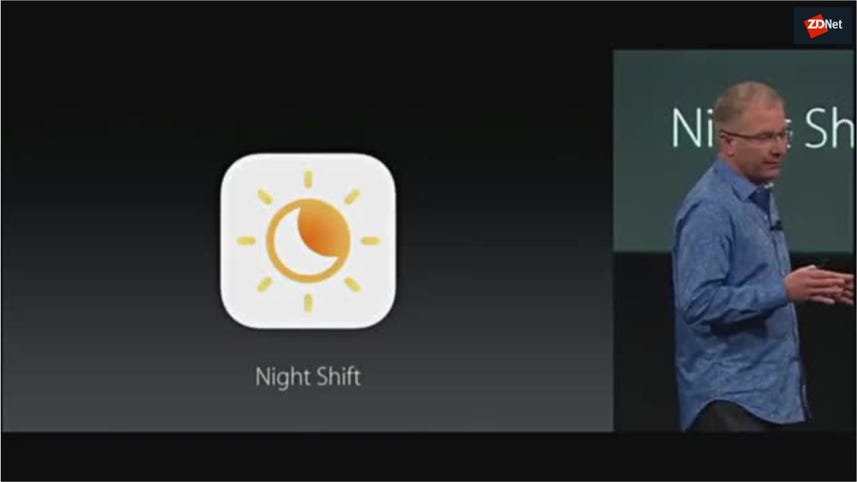