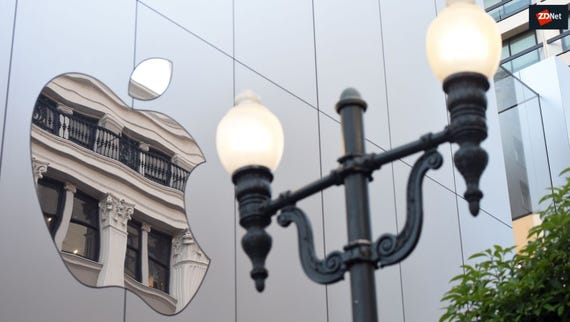 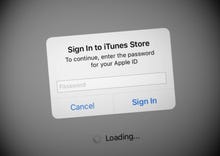 That new 'privacy icon' in iOS 11.3 does nothing to prevent password phishing Apple knows iPhone users are vulnerable to being tricked into handing over passwords. — but won't do anything about it.

You can now check your iPhone battery's health and see if your phone is being throttled or slowed down due to an older battery. This feature is included in iOS 11.3, which Apple released on March 29.

Apple also released the first software update for its smart speaker, the HomePod. The Apple Watch and Apple TV received updates, too.

In addition to the new battery checking tool, iOS 11.3 introduces a new privacy icon to help users identify when Apple is requesting private information and not a third party.

Messages in iCloud, a feature first announced at WWDC in 2017, was removed from the final release of iOS 11.3. The feature had been present throughout the entire beta program for iOS 11.3.

From a user's Apple ID page, the following actions will be available:

You can update your iOS device over the air. Just go to Settings > General > Software Update.

The launch of the next iPhone is months away, but the leaks have already begun.

You know what they say about karma.