Apple on Thursday launched a repair program for iPhone 6 Plus handsets plagued with the so-called "touch disease" that renders displays useless.

Apple's trade-in program for the iPhone 6s is really about shortening the upgrade cycle and could be a precursor to a hardware subscription and leasing business model.

Apple will repair plagued iPhone 6 Plus handsets for $149, discounted from the standard $300 repair fee.

It hasn't acknowledge the "touch disease" nickname. It instead blamed the defect on iPhones being dropped multiple times.

Apple wrote in a support document:

Apple has determined that some iPhone 6 Plus devices may exhibit display flickering or Multi-Touch issues after being dropped multiple times on a hard surface and then incurring further stress on the device.

If your iPhone 6 Plus is exhibiting the symptoms noted above, is in working order, and the screen is not cracked or broken, Apple will repair your device for a service price of $149.

It's not clear how many iPhones are affected. iFixit said in August that "a ton" of iPhone 6 Plus handsets have experienced the problem.

Apple has faced class action lawsuits over the "touch disease" after it refused to repair iPhones at no cost.

Looking to reimburse the difference, Apple will contact customers who may have paid for a service repair related to this issue. 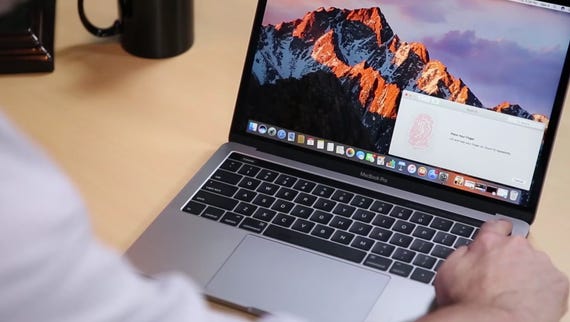 Join Discussion for: Apple to repair 'touch disease' on iPhone...