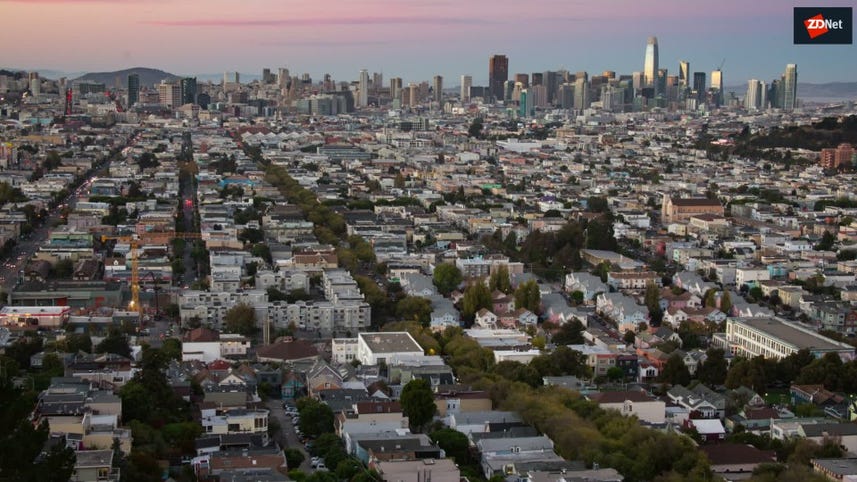 Apple has confirmed that employees are taking in the sights of California on foot in order to gather data for the Maps app.

Individuals were first spotted wearing backpacks sporting "Apple Maps, maps.apple.com" and laden with what appeared to be cameras and sensor equipment in October.

The Apple employees were tracked in San Francisco, and now the iPad and iPhone maker has confirmed that you will now see more of the same across Alameda, Los Angeles, San Mateo, Santa Clara, and Santa Cruz.

According to Apple's website, pedestrian teams will operate in these counties, but it is not known whether there are plans to expand the data-gathering exercises to other areas.

Both Apple and Google make use of vehicles in the quest to collect data on roads and landmarks in order to improve their respective map services. However, having access to a mobile map -- whether or not you favor iOS or Android -- is often useful when you are on foot or riding a bicycle.

This in itself can be a problem as cars cannot access all of the areas pedestrians can, and poor directions can lead to users becoming lost, frustrated with the apps in question, or may put safety at risk in serious cases.

CNET: How Amazon's deal with Apple puts the hurt on small sellers

As a result, using pedestrian teams of employees can help fill in the gaps and provide data that driving along roads cannot.

This will also help Apple to flesh out the Map app and services, which first relied upon Google Maps data at its inception. Back in 2012, Google's service -- which used satellite, terrain and street view imagery -- was superior to Apple, especially after the latter pulled away from Google Maps data, leading to lacklustre review, errors, and a rather ugly user interface.

With the arrival of iOS 6, Google was taken out of the equation in what was at the time the latest move in a spat which was rooted in an unwillingness for either party to release mapping services for rival operating systems.

Times have moved on since the two companies were flexing their muscles over mobile technology and maps, and while Google Maps and Apple's homebrew variant are both up to a decent standard these days, it doesn't mean either could not be improved by heading back to the street.

"Since we introduced this six years ago -- we won't rehash all the issues we've had when we introduced it -- we've done a huge investment in getting the map up to par," Apple SVP Eddy Cue told TechCrunch back in June. "We wanted to take this to the next level. We have been working on trying to create what we hope is going to be the best map app in the world, taking it to the next step."

These steps include more frequent updates, pedestrian route maps, the use of satellite and high-res imagery, and search improvements are all parts of Apple's revamp.

Black Friday 2018: The best early US deals in tech

Want to ride in a Tesla? Now you can with Uber Comfort Electric

Want to ride in a Tesla? Now you can with Uber Comfort Electric