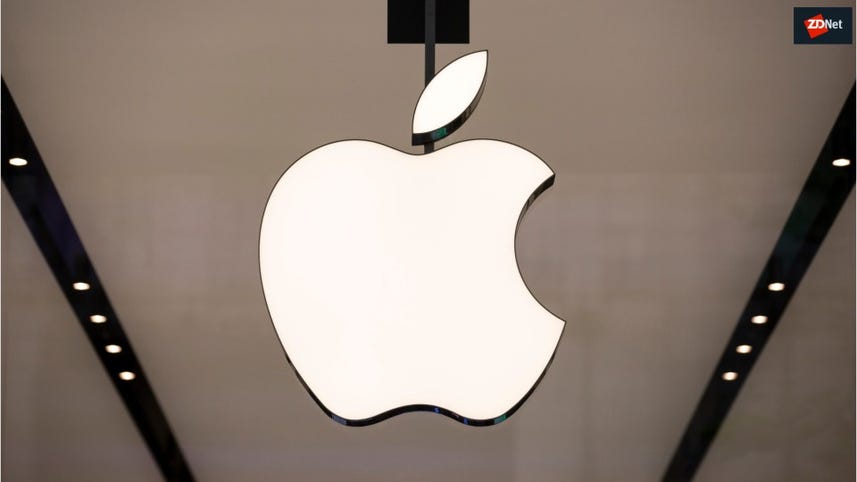 Apple on Monday announced its global facilities are now powered with 100-percent clean energy, including retail stores, offices, and data centers in 43 countries.

"We're committed to leaving the world better than we found it. After years of hard work we're proud to have reached this significant milestone," Tim Cook, Apple's CEO, said in a statement. "We're going to keep pushing the boundaries of what is possible with the materials in our products, the way we recycle them, our facilities and our work with suppliers to establish new creative and forward-looking sources of renewable energy because we know the future depends on it."

Of course, there's no way Apple can literally use 100-percent clean energy to power all of its operations. Like Alphabet, Apple buys enough green energy to offset its global power consumption. In some cases, like when Apple stores operate on city power, it's not yet viable for Apple to produce green energy on site.

"We're not spending any more than we would have," Lisa Jackson, Apple's VP for environment, policy and social initiatives, told Reuters in an interview. "We're seeing the benefits of an increasingly competitive clean energy market."

In the future, Jackson indicated Apple could require suppliers to operate with 100-percent clean energy. "We made it clear that over time this will become less of a wish list and more of a requirement," she told Reuters.

Last week, Alphabet announced Google's total purchase of energy from sources like wind and solar exceeded the amount of electricity used by its business worldwide, including offices and data centers.