If you're holding out on buying a new iPhone because you're expecting to see some serious innovation coming out of Cupertino in 2019, don't hold your breath.
Written by Adrian Kingsley-Hughes, Contributor on Jan. 11, 2019 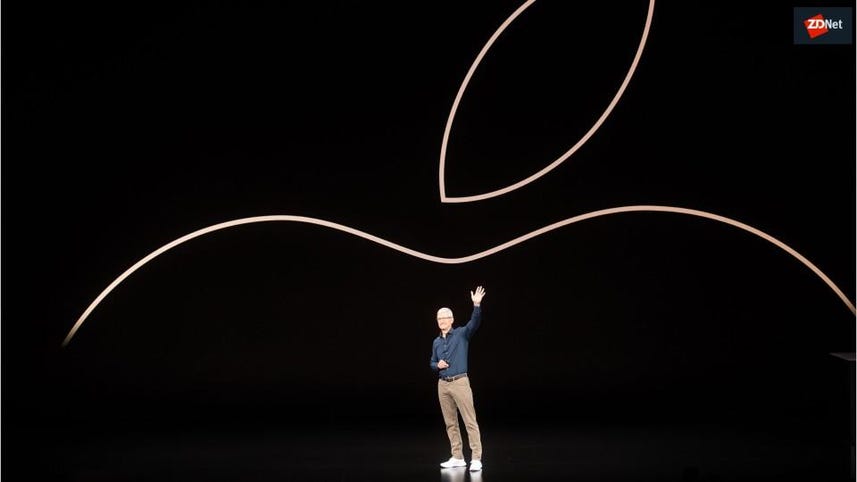 Early reports suggest that Apple is, yet again, planning to release three new iPhones this year. And even though Apple is already struggling to sell the lower-priced LCD-display equipped iPhone XR, this year will once again see a budget model kitted out with an LCD display being released. Oh, but it seems like there may be three cameras on high-end iPhones.

The report, which comes via the WSJ and is based on "people familiar with the matter," pretty much falls in line with supply chain chatter and the whispers that analysts are hearing:

The plan to stick with LCD comes as Apple grapples with sluggish sales of the iPhone XR, which has cut into its most recent revenue projection. That is partly because the planned LCD handset has been in the product pipeline for months and the plan can't be altered easily, they said.

The problem is that even if Apple now wanted to pivot away from releasing an iPhone with an LCD display, it's likely too late in the planning cycle for Apple to make any significant changes. There's not that much that Apple can do at this stage in the game.

However, what is more worrying is that not only is Apple scrabbling to play catch-up with competitors in the Android space, but that it's also likely that it will continue to lag behind the high-end competition until the 2020 refresh at the earliest:

So, Apple has found itself in a position where iPhone sales in China have suddenly gone weak, this happening in a point in the development cycle where it can't do much to change things for the next launch, is playing catch-up with companies such as Samsung and Huawei, and is going to be playing catch-up for until at the very least the end of 2020.

But that's not all. Here's a quote that sums up the magnitude of problem that Apple is facing in China:

"What we want from Apple is something that makes us emotional, even unconsciously—say, truly beautiful and sophisticated design that we can't resist," said Atsushi Osanai, a professor at Waseda University in Tokyo who is an expert in electronics. "Beefing up functional value, like expanding camera features, isn't attractive because everyone else is doing the exact same thing."

It's also not attractive because people can already buy phones that have the functionality that Apple won't have in the iPhone until at least the end of 2020.