AR and VR are about to change the way you work, so get ready

A new report shows that the technologies will see wider adoption in the next few years, and this deployment could change processes and operations in many different fields.
Written by Daphne Leprince-Ringuet on Dec. 4, 2019 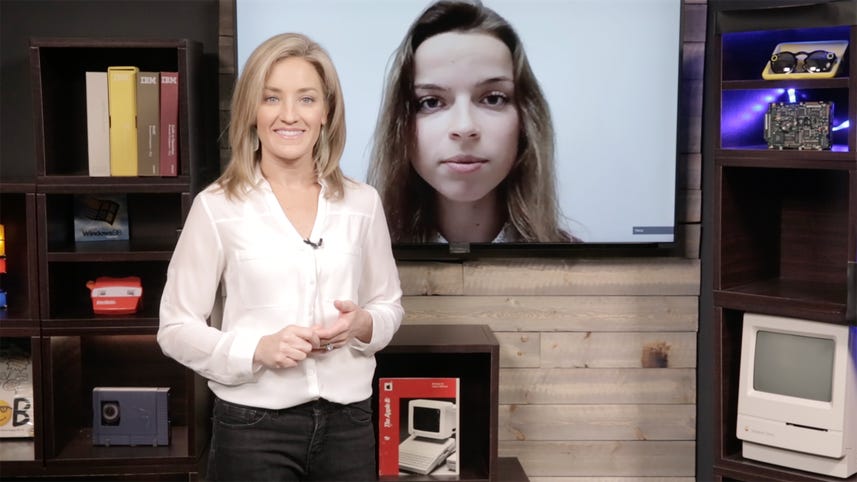 There is more to augmented reality (AR) and virtual reality (VR) than the hype: according to recent research by PwC, wider adoption of the technologies is going to add £1.5 trillion to the world economy by 2030.

We've been promised that AR and VR are going to finally become mainstream technologies for at least a decade and probably more. And right now usage is still at the niche and novelty stage (admittedly spectacular and occasionally tentacular), despite the efforts of big tech companies like Facebook, Microsoft and Google, which have been pouring billions into research.

However, PwC's report predicts that almost 23.5 million jobs worldwide will be using AR and VR by 2030 – about 27 times more than currently. And so, as the economy grows more productive thanks to both technologies, just as many jobs will go through fundamental shifts.

It starts with training the workforce. By creating digital versions of particular scenarios, explains the report, AR and VR will effectively let employees improve their skills in a fast, cost-effective, and safe way.

"We've delivered skills training and development to over 1,000 people in a day in VR, and immersive experiences are a fantastic way to learn," said Sarah Potter, immersive design leader at PwC UK.

"It can transport the learner into difficult conversations, appraisals or interviews. It can create press conferences or high-pressure presentations. VR can put you on stage, with all eyes on you."

Some enterprises are already applying the technologies to their training processes. Software services company PTC, for example, sells a programme that uses AR to "capture" the expertise of experienced workers, and then present it to new recruits.

Dubbed Vuforia Expert Capture, the programme lets experts record a task as they carry it out through a wearable device, such as Mirosoft's HoloLens. The content is then turned into a step-by-step video with voice instructions for other workers to copy via an AR interface.

PTC says that Vuforia Expert Capture will be particularly useful in alleviating the workforce skills gap looming over the manufacturing sector.

The Manufacturing Institute predicts that millions of manufacturing jobs will go unfilled in the next decade, a problem which will be exacerbated by the fact that new workers will not have the level of expertise to match those retiring from the workforce. PTC claims that its AR training service can lead to up to 50% faster technician training time.

PTC's CEO Jim Heppelmann told ZDNet that this could lead to a radical shift in perceptions. "If frontline workers become more productive and less prone to error, I would look at automation a lot differently," he said.

"These technologies can bring the superpower of computing into the arms and legs of the workforce."

Far from deskilling workers, connecting them to an AR platform will make them more flexible, he maintained.

PwC also forecasts that AR and VR will affect workers at all stages of the career ladder, as the technologies change processes within the enterprise, ranging from design to operations and through marketing and sales.

For example, AR platforms can provide repair diagrams to engineers, so that they can identify problems before conducting maintenance operations; designers can use AR to draw, inspect, and test 3D prototypes.

In manufacturing, AI platforms can show instructions on how to operate machinery or assemble parts, on how to repair or perform upkeep; they can also inform workers on quality reports and real-time performance.

Crucially, all this information can be seen by workers hands-free, by wearing smart glasses rather than consulting a laptop – a feature that comes in handy for factory operators running between workstations, production lines and other machinery.

But it is also easy to see why the prospect of incorporating AR and VR into their everyday tasks might put some workers off. PwC's report, in fact, highlights that some of the biggest challenges to the adoption of the technologies may be cultural.

To overcome distrust of new technologies, businesses should therefore support and reassure learners through short and impactful VR and AR sessions, says the report.

"Start with the people and communicate clearly what the ambition is, what the benefits will be, what changes will be made and what the business case is," said Alexa Foden, director of change communication and culture at PwC UK.

"VR and AR offer incredible benefits, but those benefits will not be realised if organisations don't bring their people along with them."