Arm architectures step up the battle for Windows

MediaTek-powered Windows PCs? It's a question of when, not if.
Written by Ross Rubin, Contributor on Nov. 23, 2021 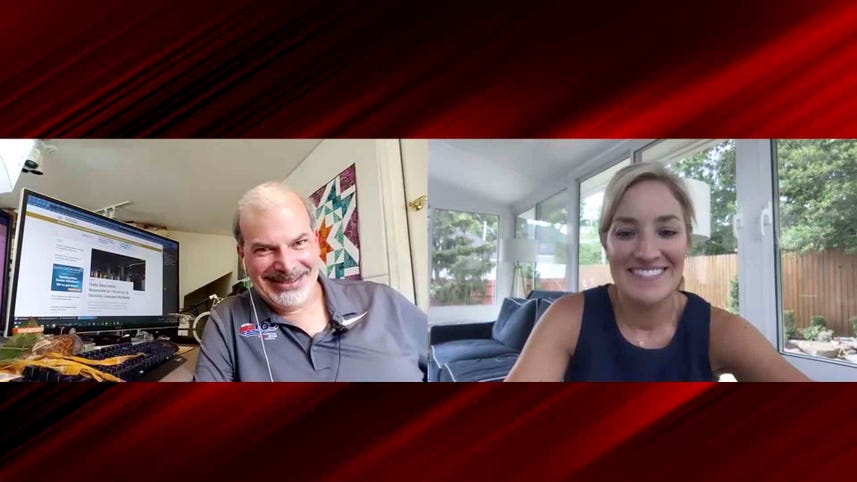 MediaTek is one of the fastest-growing chip companies in the world. While its smartphone presence in North America lags behind Qualcomm's -- in part because its modems do not support millimeter-wave 5G and many of its Chinese brands don't offer phones in the US -- it has the highest global smartphone SoC market share.

But even that still represents less than 60 percent of MediaTek's revenue. The company has high or leading market share in a range of device types, including smart TVs, routers, and Chromebooks with its Kompanio processors. While it has partnerships with Intel and AMD to offer 5G radios for x86 laptops, however, Windows can't run on MediaTek's PC-focused processors the way Chrome OS can.

At least, not yet.

By riding the Chromebook wave, MediaTek is tapping into a part of the PC market that's gaining market share and is poised to benefit from federal funds earmarked to equip schools with technology. Tests also show that MediaTek's Chromebooks offer superior battery life compared to competitor Celeron's Chromebooks, even when the MediaTek devices have significantly smaller batteries.

That matches my experience using entry-level MediaTek-based Chromebooks, which offer outstanding battery life and satisfactory performance for some of the most affordable computing devices on the market.

The company's latest in its Kompanio family, the 1200 series, is intended to target higher-end Chromebooks. This series provides Core i3-level performance for devices in the $300 to $500 range, which MediaTek says Google is focusing on. As I previously wrote about HP's Chromebook 11 X2, Google is working with select partners to raise up Chromebooks in the laptop market. The early designs, however, are x86-based.

MediaTek says it has a Kompanio with Core i7-level performance on its roadmap. Indeed, that level of processing power may be the key to the company finally entering the Windows market -- something it must do to continue gaining market share. MediaTek has no plans to enter the market for now, though, citing the fact that the Windows experience on Arm is still a work-in-progress. Despite the years of effort that Microsoft and Qualcomm have put into it -- and Microsoft's changes to Windows to improve the experience -- Snapdragon-based PCs are limited in scope, selection, and volume.

Also: Does Windows on Arm have a future?

This limited progress was magnified when Apple shipped the first M1 Mac, delivering impressive performance-per-watt. And while Apple itself has limited PC market share, the company is well on its way to completely transitioning Macs to its own Arm-based silicon within two years.

Qualcomm has responded by announcing it is creating a new CPU core design en route to integrating technology from its Nuvia acquisition -- amidst reports that its exclusive partnership with Microsoft is about to end.

Assuming those moves allow Qualcomm to better compete against mid-range Intel and AMD-based Windows PCs (as well as M-series Macs), that still leaves a huge swath of PCs as a prime target for MediaTek. And while nothing may be in the immediate pipeline, MediaTek hints that it is ready to pull the trigger as soon as major Windows OEMs are ready -- companies where it already has a foot in the door thanks to its Chromebook business.

A Qualcomm reboot and a MediaTek market entry could make the Windows processor market look very different in the next five years.

How to install Android apps on Windows 11
The best Windows laptops: Top notebooks, 2-in-1s, and ultraportables
How to recover deleted files in Windows 10 or 11
I hate Windows 11. How can I make it work more like Windows 10?
Editorial standards
Show Comments
Log In to Comment Community Guidelines