As 5G mobile arrives, which countries were the real 4G winners?

Sweden was first to roll out 4G but the nation's mobile speeds have now been eclipsed by countries that import their network gear.
Written by Liam Tung, Contributor on May 29, 2019 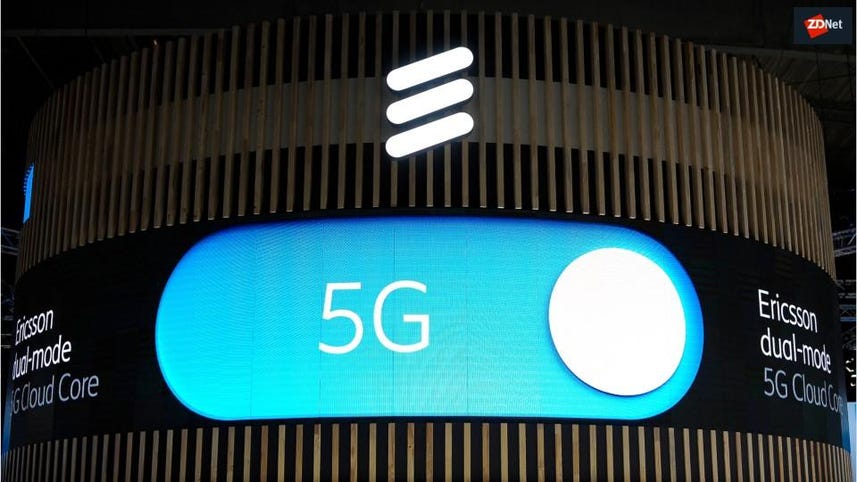 5G mobile might be just around the corner for some, but that doesn't mean that the 4G project is forgotten - or even finished.

4G speeds and availability still vary widely around the world. South Korea, Norway, Canada, the Netherlands and Singapore saw the fastest mobile download speeds; the UK and US came in at 26 and 30 respectively. In terms of 4G availability, South Korea, Japan, Norway, Hong Kong and the US made up the leading locations; the UK doesn't even make it into the top two dozen.

One shift is apparent: as China's Huawei has grown to dominate the world's mobile networks, the Nordic countries that traditionally got the first and fastest mobile networks in the world are now slipping behind.

Sweden, the home to mobile giant Ericsson, and Finland, which produced Nokia, were once the frontrunners in mobile speeds across the globe. The two firms are now in a three-horse race with China's Huawei to provide 5G kit, but both the companies' Nordic home countries are both mobile speed laggards, according to a new report.

Norway's capital, Oslo, along with Sweden's capital, Stockholm, were the first cities to get then what were then blazing-fast 4G/LTE mobile speeds way back in 2009.

State-controlled Norwegian telco Telenor also did a massive deal with Huawei in 2009 for its 4G networks and is now considering whether to do it again for 5G, but like many other Western nations, it is weighing up the national security risks being highlighted by the Trump administration.

However, due to those deals in 2009, today Norway has the world's second fastest 4G mobile download speeds, with users experiencing on average 48.2 megabits per second (Mbps), just behind the traditional world leader in mobile broadband speeds, South Korea, where users today consistently get 52.4 Mbps speeds.

As Open Signal notes, South Korea is the only country where smartphone users get over 50 mbps.

These are a fraction of the speeds available with 5G technology. ZDNet sister site CNET reported this month that Verizon's 5G network delivered speeds "consistently" between 400Mbps and over 1Gbps where it was available.

Other countries in Open Signal's top 10 nations by mobile speeds were downloading at a rate of the 33 to 40 Mbps.

The US is placed at number 30 by average download speeds, just behind Albania. Serbia, Portugal and the UK -- all of which had speeds of less than 30 Mbps that was well below the average speeds experienced in places like Japan, Singapore, Australia, and Canada.