As smartphone sales decline again, Apple may have a few lessons to learn from Samsung and Huawei

A new report from Gartner shows that the smartphone market is slowing yet again. But not for everyone: despite trade wars and big competitors, Huawei is fast-tracking its sales.
Written by Daphne Leprince-Ringuet on Nov. 26, 2019 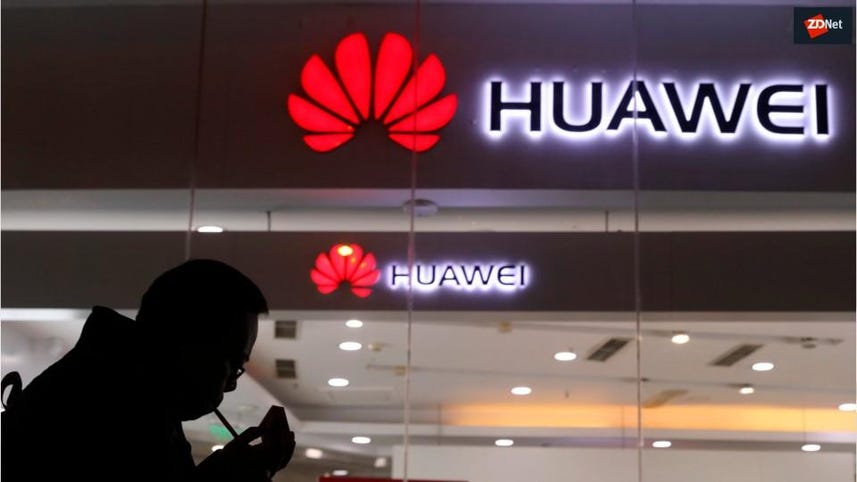 It will come as a shock to no one: global smartphone sales have continued to decline in the third quarter of 2019.

Still, it's not doom and gloom for everyone. While Apple and Samsung ponder how to stimulate an ever-slower market, Huawei recorded double-digit growth rates, selling 26% more smartphones in Q3 2019 than it did at the same time last year, according to tech analyst Gartner.

The overall decline in sales is to a certain extent the natural consequence of smartphones becoming a mature technology that is more resilient – meaning, ultimately, that users hold on to their devices for longer.

Gartner previously predicted that mobile phones' lifespan will increase from 2.6 years to 2.9 years through 2023.

"Phones cost over $1,000 now," she said. "That is a lot of money for what the user perceives as not new enough. Consumers don't see why they should upgrade anymore."

That's especially the case as emerging smartphone makers with strong entry-level and mid-tier portfolios enter the market. Brands such as Xiaomi, OPPO, and of course Huawei now sell devices with many of the same specs as Samsung or Apple's premium phones – but for much cheaper.

"The mid-tier market is making devices with highly desirable features like good cameras or large displays," said Cozza. "They have great capabilities and better prices, so unless there is some ground-breaking innovation, we won't see much more adoption of premium devices."

And so, Huawei's share of the smartphone market grew from 13.4% to 17% in the past year, making the Chinese manufacturer the second biggest brand after Samsung, and well-ahead of Apple which sits on just over 10% of the market.

This comes despite Huawei's international trade woes. A ban on the company's access to key US technologies, including Google services, has caused negative publicity for the brand and is likely to put off potential customers in the US and Europe.

It is in China, however, that Huawei seems to be placing its bets. The Chinese manufacturer sold 40.5 million smartphones at home this quarter, which represents 61% of its sales, and is a significant performance in a country that has the largest smartphone market in the world.

Apple suffered the repercussions of its competitor's performance. Last year, the Cupertino giant cut the prices for some of its iPhones, iPads, Macs and AirPods by nearly 6% in China, partly in response to "lower than anticipated" iPhone sales in the country.

But the signs that consumers are losing interest in shiny and expensive premium devices has not fallen on deaf ears.

"Samsung is aware of the shift in user adoption," said Cozza. "This is why it is pushing more aggressively in the mid-tier."

Unlike Apple, the Korean company has had positive results this quarter, with smartphone sales up 7.8% year on year. "But those numbers are driven by its refreshing of its entry-level and mid tier portfolio," said Cozza. "It has nothing to do with its premium devices."

Apple also reshuffled its costs. The company priced this year's entry-level iPhone 11 at $50 cheaper than its year-old equivalent, the iPhone XR; while giving the XR a $150 discount, and pricing the two-year-old iPhone 8 at $449.

It doesn't seem like the strategy is paying off just yet. Gartner analyst Anshul Gupta said: "Although Apple continued its sales promotions and discounts in various markets, this was not enough to stimulate demand globally."

There is one upcoming innovation, however, that has the potential to rewrite the rules of the game. According to Cozza, 5G could be the new feature that will renew consumers' interest for state-of-the-art devices, and justify higher prices again.

Another tech analyst, IDC, published a similar forecast today, predicting that 5G plans in important markets including China, the US, Canada, Korea and the UK will lead to a 1.5% growth for the worldwide smartphone market next year.

Cozza therefore expects an entirely new replacement cycle to come about, and a "far more positive" time to come for smartphone manufacturers. "It will be the 2020 of growth," she concluded.

Apple
Scribble me this: The uncertain future of note-taking apps