Australia and Singapore to trial blockchain for cross-border trade 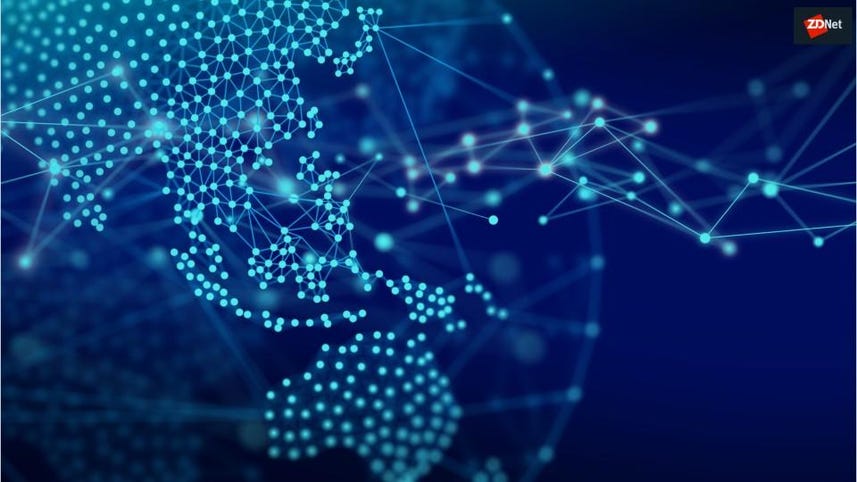 The Australian Border Force (ABF) believes blockchain is the best way to track goods across regions so it has kicked off a trial with Singapore to explore the controversial tech's practical application.

ABF has touted the trial, which kicked off on Monday, will aim to develop solutions that make cross border trade simpler and paperless for Australian businesses.

The trial will test digital verification platforms across both the ABF-developed Intergovernmental Ledger and IMDA's TradeTrust for electronic trade documents.

ABF said the tests would be conducted by "blockchain technology by experts" from both Australia and Singapore at the United Nations Centre for Trade Facilitation and Electronic Business (UN/CEFACT) for inter-government document exchange. The Australian Chamber of Commerce and Industry, Australian Industry Group, as well as financial institutions in Singapore, including ANZ bank, will take part in the trial.

Businesses and regulators will give feedback on their experience verifying certificates of origin with the two systems, ABF said in a statement.

Through blockchain, ABF is aiming to reduce administration costs and increase trade efficiency.

"The ABF welcomes the opportunity to collaborate further with Singapore to improve cross-border trade between our countries," Border Force Commissioner Michael Outram said. "In addition to our efforts internationally, this initiative will incorporate paperless trading and secure, digital exchange of trade information as part of the future architecture and design of an Australian Trade Single Window."

The ABF said it would "feed lessons learned from the trial" into the Supply Chain Working Group's Discovery Report, which falls under the National Blockchain Roadmap led by Department of Industry, Science, Energy and Resources.

The department in February published the National Blockchain Roadmap, which is centred on opportunities across the economy that it believes could be seized and enabled by the use of blockchain technology.

The roadmap followed the Digital Transformation Agency giving advice over two years ago to those getting lost in the buzz of blockchain that they should turn their attention elsewhere.

The agency's chief digital officer Peter Alexander previously dunked on its use, adding to the above that "for every use of blockchain you would consider today, there is a better technology -- alternate databases, secure connections, standardised API engagement".

The government entity has even published a questionnaire to allow organisations to self-evaluate before bothering with something that could potentially just be stored in a secure database.