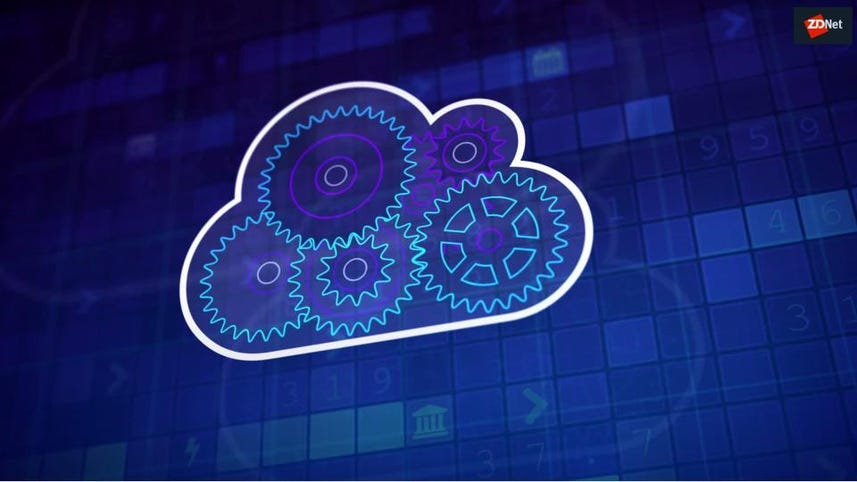 Protected-level certification is currently the highest security level approved by the federal government.

The company has been given the green light for 42 AWS services at this level, including compute, storage, network, database, security, analytics, application integration, management, and governance.

However, only six of these vendors are also certified at a protected level.

NTT-owned Dimension Data was then accredited to provide protected-level cloud services to Australian government entities despite being an international company, and one that has data centres outside of the country.

Microsoft was the fifth vendor to appear on the CCSL in a protected capacity, receiving accreditation in April for its "government-configured" clouds to be used for Australian government data classified up to that level. But unlike the previous certifications of its kind, Microsoft's certifications were provisional and came with what the ASD called "consumer guides".

CCSL certification from the ACSC -- a task previously performed by the Australian Signals Directorate -- is based on what the federal government has defined in Australia's Protective Security Policy Framework (PSPF) and Information Security Manual (ISM).

"The accreditation awarded to the AWS Sydney Region to run and store protected security classification workloads in Australia is a major milestone for our existing customers and paves the way for others who may have been waiting for this certification in order to begin their cloud journey on AWS," AWS Asia Pacific regional managing director of Worldwide Public Sector Peter Moore said on Thursday.

After Microsoft's contentious addition to the Certified Cloud Services List, the Australian Signals Directorate has revealed it is working with another seven companies interested in providing cloud services to government.

Senators are concerned that Microsoft has emerged with protected-level ASD certification, despite being located outside of Australia, with Alastair MacGibbon labelling the company a 'trusted' partner of government for many years.

Every cloud vendor is targeting AWS, but they don't seem to be landing any blows. Does it matter, given the low-hanging fruit elsewhere in the market?