At Structure Security, automation, machine learning, and artificial intelligence were key themes. Here's a look at the key takeaways.
Written by Larry Dignan on Sept. 27, 2016

For business tech leaders, the bottom line is that security and automation are blending together. The trick for tech buyers will be to sort through what platforms are legit versus mere marketing and buzzwords.

Here's a look at the key takeaways from Structure Security in conjunction with TechRepublic.

While Leek said the company began with the 3x improvement on analyst productivity, the biggest value was actually the consistency brought to standard operations. With consistency of investigations, for example, low-level employees get to do more interesting work, and senior employees can be freed up to do more in-depth work.

Security needs to be intelligence driven - Art Coviello, principal of Rally Ventures and former chief of RSA, said there are too many vendors that all sound alike. His filter on new security vendors are that they have to offer an exponential improvement on existing security controls, add value to current systems, and increase cost effectiveness and efficiency. That final point is critical because it revolves around automation. "It's a mess out there and the attack surface has expanded exponentially," said Coviello. "Defenses need to be intelligence driven."

Algorithms and AI will be critical to security and defenses - Cylance CEO Stuart McClure said machine learning is a real technology and "it will save the entire security industry". The idea that a human has to be involved in security doesn't fly anymore, he said. McClure argued machine learning and artificial intelligence will have a huge impact on security.

There's a security vendor shakeout ahead - RSA's chief strategy officer, Nilofar Howe, said the security industry needs a dose of innovation and it's unclear whether the 1,700 companies in the field can deliver. "There are 1,700 security companies and 90 percent of them are unprofitable, said Howe. "There's a 12-year overhang of companies and there's going to be a shake out in the market."

More: Automation, AI among key takeaways for security execs, ecosystem | How the FBI defends against insider threats TechRepublic:Help wanted: How automation can help with the security skills gap | How machine learning and AI will 'save the entire security industry' | What business leaders need to know about the state of cybersecurity

Open source has a role in security - A panel of security engineers outlined the importance of open source software for niche roles. For instance, Hudson Thrift of Uber said his company open-sourced a script that enables two-factor authentication if a USB drive is inserted in hardware and isn't recognized. "That software is useful, but you couldn't build a business on it," said Thrift. Leigh Honeywell of Slack also highlighted a script that was given to the community to keep secrets on Slack. The hard part for open source is keeping up on the security front. Facebook's Nick Anderson said that his company does extensive code reviews before open-source applications are pulled in.

Code and better process management will have to solve security issues - A panel featuring Lookout, CloudPassage, and Sqrrl revolved around how code and better development practices can head off security issues. This take is a spin on the automation talk that Leek gave. The upshot is that machine learning and code will ultimately have to fight malicious code. Are we there yet? No. 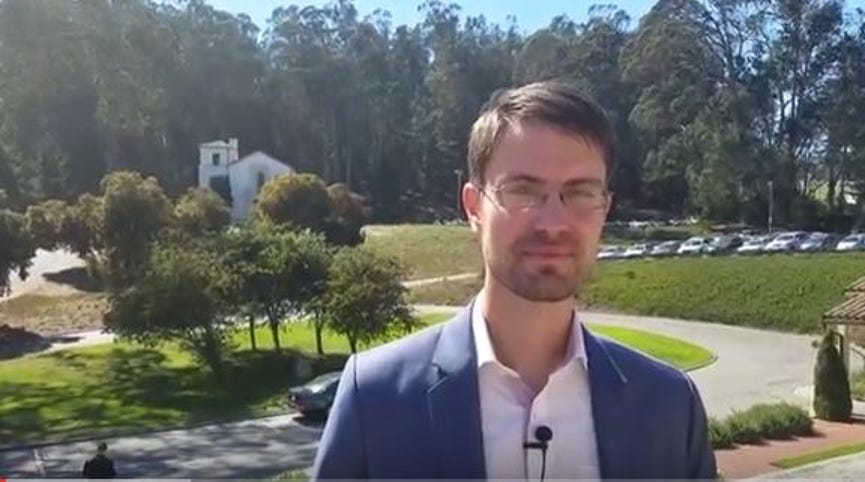