How the FBI defends against insider threats

Process, culture and employee trust are critical to deterring insider threats, according to FBI CISO Arlette Hart.
Written by Larry Dignan on Sept. 27, 2016 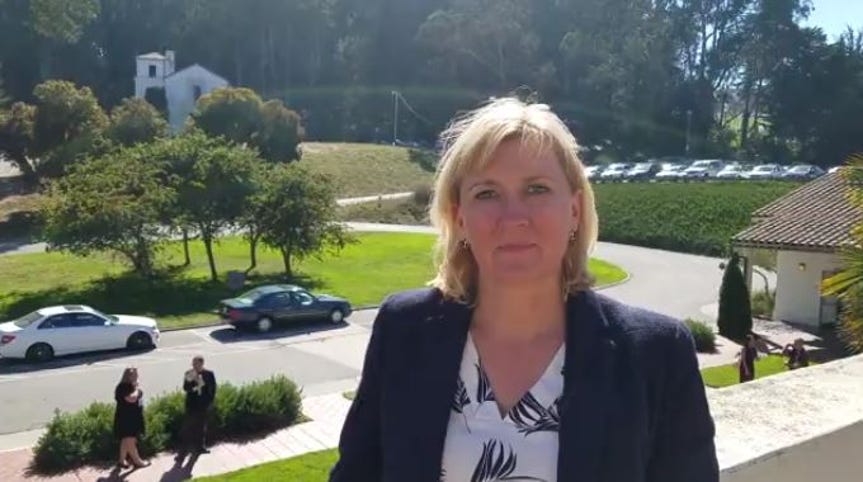 The Federal Bureau of Investigation has been burned by insider security issues before, but is betting some crowdsourcing, a controlled environment and organizational trust can thwart threats.

Arlette Hart, chief information security officer at the FBI, outlined the agency's approach to insider security at the Structure Security conference in San Francisco. Hart's talk revolved more around process and culture rather than technology.

The FBI set up its internal security operation after Robert Hansen spied for the Soviet Union from 1979 to 2001. "Robert Hansen was why my organization was stood up," said Hart. "No organization is without an insider threat."

More: Automation, AI among key takeaways for security execs, ecosystem | TechRepublic: Help wanted: How automation can help with the security skills gap | How machine learning and AI will 'save the entire security industry' | What business leaders need to know about the state of cybersecurity

In addition, the approach to insider threats was further refined when Leandro Aragoncillo, a former FBI intelligence analyst, was charged with espionage in 2007 for passing information to the Philippines.

With that said here are a few lessons from Hart on defending the insider threat.