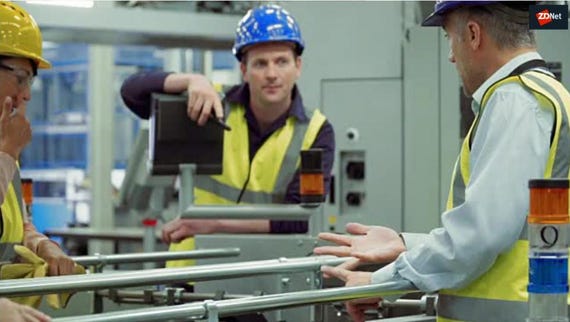 Must read: Download Forrester's complimentary guide on how to manage the automation portfolio to out-think your competition.

To stay ahead, CIOs, CTOs, CDOs, and other executives integrating leading-edge technologies into their companies' operations and business models must turn their attention to automation technologies, including intelligent machines, robotic process automation (RPA) bots, artificial intelligence, and physical robotics. Automation encompasses a diverse set of technologies that run the gamut from sensing (gathering and evaluating data to determine when and why to act) to adapting (determining how to act, then sequencing and executing tasks); true automation requires both types of activities.

Full Automation Requires Both The Sense And Adapt Phases Of Technology

Automation continues to gain new prominence as it transforms a wider array of business processes than ever before. It's reshaping jobs and how we perform them. It's altering the operations that underpin customer experience, helping us to design, produce, distribute, and support products and services far more effectively. It's directly improving customer experiences, allowing companies to employ solutions like personalization -- at scale -- for the first time.

CIOs, CTOs, CDOs, and other leaders driving technology innovation should keep in mind the wide-ranging impact automation technologies will have on their businesses. These include examples like:

Also; How to automate your business: 3 critical steps TechRepublic

To capitalize on the automation revolution, CIOs must make critical investments. By raising the importance of automation as a discipline within the organization, CIOs can turn automation into a strategic competency -- and a source of business model differentiation.