Automation will become central to business strategy and operations

Ten percent of jobs will be lost to automation in 2019, but 3 percent will be created. Here are Forrester's 2019 Automation Predictions.
Written by Forrester Research on Nov. 14, 2018 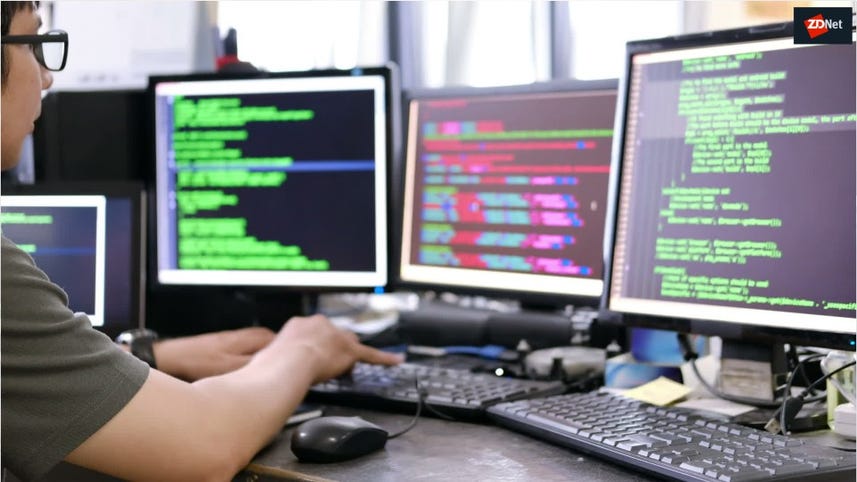 Automation will be central to the next phase of digital transformation, driving new levels of customer value such as faster delivery of products, higher quality and dependability, deeper personalization, and greater convenience.

As CIOs and other technology and business leaders move to take advantage of this automation tipping point, they must navigate between hype and pragmatism. This week, Forrester released our 2019 predictions report on the automation world, focusing on how automation will drive new business value. Among other predictions, three stand out:

These and other developments in automation will continue to reshape how we do business. While hype remains a concern, there are so many practical, real-world use cases that the automation revolution will only accelerate in 2019. We invite clients to read the full predictions report for more insights.

Download Forrester's complimentary guide on how to manage the automation portfolio to out-think your competition.

How Liberty Mutual used automation to transform its data center

Liberty Mutual insurance used automation to improve customer and employee experiences within its data center. Here's how the success unfolded.

CIOs must recalibrate their priorities and invest in fundamentals, such as training employees, in order to drive business results with automation and AI.

Digital Transformation
Top 25 emerging technologies: Which ones will live up to the hype?