The makers of the Glyph personal theater headset have tapped into the future of augmented reality. But you'll have to wait to experience it.
Written by Ross Rubin, Contributor on March 9, 2017

Microsoft may have put the next HoloLens further out of reach because the objects it renders are also out of reach. But another company is bringing AR closer than ever before.

The Windows-based AR headset can create convincing illusions and render them precisely around a room, but they appear a few feet away. In fact, get too close to a HoloLens object and it disappears.

That's in contrast to the technology being developed by Magic Leap. The Florida startup, which has raised about a billion and a half dollars, has become known for its rendering of an elephant in one's hand.

That level of virtual object intimacy is made possible by light field technology, which provides realistic focus for your eyes as you move closer to or around an object projected into them. Avegant -- which used Kickstarter to fund development of the Glyph head-mounted theater back in 2015 -- has used it to place objects at virtually any distance in a room.

In one demo I experienced, a diorama-sized model of the solar system was blown up to the scale of the room. I could walk around the Earth to witness a solar or lunar eclipse and even see objects as relatively small as the International Space Station. I could cup the sun in my palms as I watched its exploding chemical reactions, and follow an asteroid zooming past Jupiter from virtually any angle.

At one point during the course of walking around the orbits of our planetary neighbors, I intuitively swerved my head to avoid colliding with Mercury. And as I approached a five-foot tall human rendered in mixed reality, her facial expression changed to note my presence. In another demo of a room-sized aquarium, a school of small fish took refuge under a table beside a chair with a shimmering water reflection effect.

Avegant has developed a lightweight prototype of its AR headset's final design. However, its product is expected to appear in 12 to 18 months. Signs of its immaturity ranged from tracking issues that caused a virtual model to be transposed out of the field of view and resolution lines caused by prototype optics.

In addition, none of the Avegant demos I saw allowed any real interaction with objects. (Avegant did have some fun with assigning "soundtracks" to planets in the demo. Approaching Saturn results in a recurring clip of the phrase, "If you like it then you should have put a ring on it." from Beyonce's Single Ladies.) And even if they couldn't move in response to touch, one would expect to feel feedback. Instead, my hand was a ghostly presence, able to pass translucently through turtles and planets.

The brilliance of HoloLens was allowing people to suspend disbelief by realistically placing digital objects in a real setting. Avegant's use of light field technology and the close-up interactions it enables raise the realism stakes.

As augmented reality's current shortcomings are addressed, it will be a more viable alternative to virtual reality for scenarios that demand interactive simulations of objects near and far.

Disclaimer: Avegant paid for travel and expenses for the briefing referenced in this article. 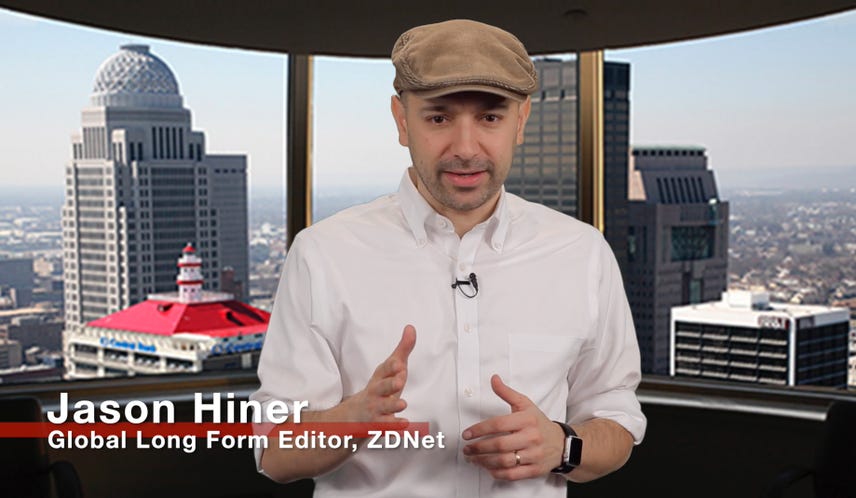