Tech giants face the harsh reality of VR and AR

Apple, Google, Microsoft and Facebook all see us interacting with digital objects. But they're all running into real-world obstacles.
Written by Ross Rubin, Contributor on Feb. 23, 2017

"You take the high road and I'll take the low road and I'll be in Scotland before you," assert modernized lyrics of The Bonny Banks of Loch Lomond. The 176 year-old song is a metaphor for the state of virtual reality. Scotland represents a promised land of market leadership, Oculus and HTC, with their pricey high-end products, are taking the high road, and Google, with its affordable Cardboard and Daydream products, is taking the low road.

This month showed evidence that Google is poised for more progress with its democratized approach, announcing this week that it plans to bring more virtual reality environments to the Chrome browser via WebVR. The move is consistent with the company's mission to blur the lines between web apps and native ones.

Car tech: These 8 gadgets will drive you to the cutting edge of cool

Facebook, on the other hand, announced that it will be pulling Oculus VR demos from hundreds of Best Buy stores following a lukewarm reception. As those who have used an Oculus or Vive system know, the initial experience of being transported to an immersive digital environment is certainly worth a wee bit of setup jostling, But the sampling may be moot anyway. If the price of the products and their associated powerhouse PCs weren't enough to chase early adopters away from the chasm, the complexity of their setup would be.

The tradeoff between a lower-quality experience and a higher degree of encumbrance is magnified in augmented reality. The most impressive product in the field, Microsoft's HoloLens, operates independently, but -- like VR products -- is primarily intended for use in rooms. It contrasts dramatically with the visionary but fatally flawed Google Glass, which was intended to be an ever-available provider of widget-like metadata for the world at large. Unlike high-end VR systems, the HoloLens is an independent unit, relying neither on a PC or smartphone.

Unfortunately, like Glass, HoloLens has had an extended gestation period. Microsoft, which has tapped into the crowd effectively with its Windows insider program, has not launched a Glass Explorer-type program for enthusiast consumers. It is now offering its "holographic" headset to developers behond partners such as NASA's Jet Propulsion Laboratory, Trimble, and Lowe's and offers it in a developer version that has been received well by its buyers.. The company, which finds itself in the unfamiliar role of emerging consumer technology pioneer, has reportedly decided to skip shipping the next version of HoloLens until as late as 2019, perhaps concerned about competition from Google-funded startup Magic Leap. That represents a bold long game perspective, but it also entails risking short-term leadership.

Indeed, a far better-resourced competitor than Magic Leap may also be in the market before we see a HoloLens marketed to consumers. Apple's Tim Cook has strongly hinted that Apple is working on augmented reality projects. He has compared its opportunity to that of the smartphone. If his assessment is accurate, it would be much larger than that of all the products Apple has launched since the iPhone, including the iPad and Apple Watch, combined.

As with Google Cardboard, we've seen numerous smartphone-based AR applications that need little more than a smartphone. But capturing a smartphone-sized opportunity requires more than that. In assessing Glass, Cook once remarked that he wore glasses because he had to, and, more recently, that he sees AR more as a core technology than a product per se. But Apple makes money from products, not core technologies. The company can't even remove a headphone jack without reinventing something pedestrian.

Still, Apple faces the daunting challenge of trying to match or exceed the capabilities of HoloLens with a product that is less conspicuous than Glass was. Apple could split the middle by developing a more session-based product than Glass that offers greater mobility and flexibility than HoloLens in less controlled "real world" environments.

That's still a tall order, but, once upon a time, so was the idea of a ubiquitous pocketable computer wirelessly connected to a world of data and services. 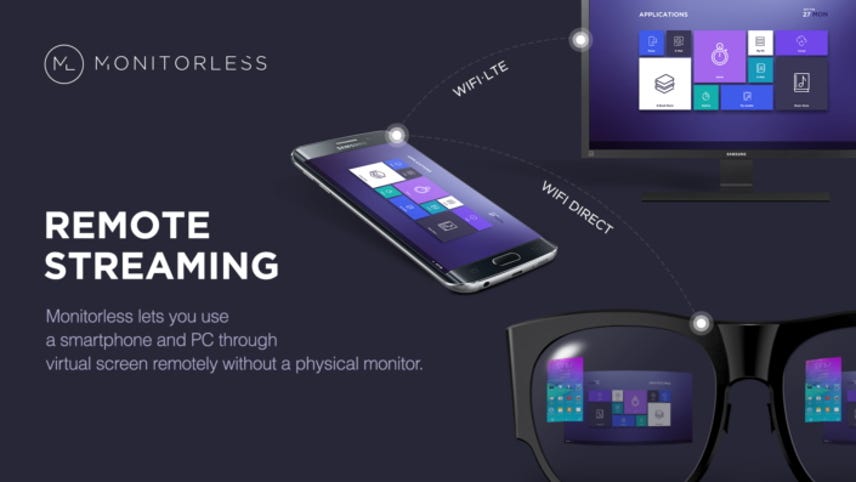 A good standing desk chair can make all the difference, so which is the best?

A good standing desk chair can make all the difference, so which is the best?