The interface gives developers a place where they can prototype, build, train, and deploy machine learning models for cloud and mobile apps.
Written by Natalie Gagliordi, Senior Writer on Oct. 12, 2017 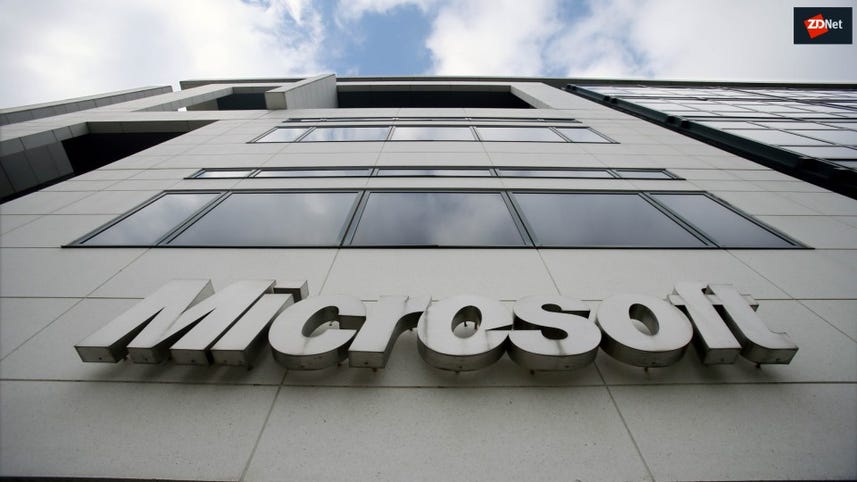 Amazon Web Services and Microsoft have teamed up to launch an open-source, deep learning library called Gluon that the companies say will make machine learning accessible to more developers.

The library gives developers an interface where they can prototype, build, train and deploy machine learning models for cloud and mobile apps, the companies explained in a joint press release.

The claim is that Gluon is a more concise, easy-to-understand programming interface compared to other offerings, and that it gives developers a chance to quickly prototype and experiment with neural network models without sacrificing performance.

"Today's reality is that building and training machine learning models requires a great deal of heavy lifting and specialized expertise," said Swami Sivasubramanian, VP of Amazon AI. "We created the Gluon interface so building neural networks and training models can be as easy as building an app."

AWS and Microsoft also published Gluon's reference specification on GitHub to allow other deep learning engines to integrate with the interface.

"We believe it is important for the industry to work together and pool resources to build technology that benefits the broader community," added Eric Boyd, corporate VP of Microsoft AI and Research. "Machine learning has the ability to transform the way we work, interact and communicate. To make this happen we need to put the right tools in the right hands, and the Gluon interface is a step in this direction."

This isn't the first time the two tech giants have partnered on AI. In August, the pair committed to getting Microsoft's Cortana and Amazon's Alexa assistants to communicate with each other later this year.

Amazon's Alexa and Microsoft's Cortana voice assistants soon will be able to communicate with each other, thanks to a new partnership between the two rivals.