Two-year initiative is expected to kick off by year-end with autonomous vehicles rolling on Chinese roads, following efforts by Ford engineers to equip the vehicles with Baidu's Apollo Virtual Driver System.
Written by Eileen Yu, Contributor on Oct. 30, 2018 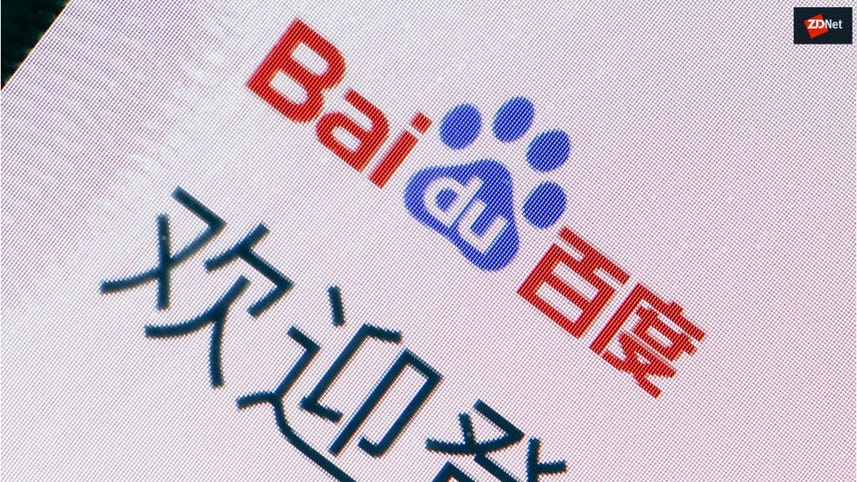 The two-year initiative was expected to commence by year-end and would involve autonomous vehicles designed to meet Level 4 driving automation standards established by SAE International. Level 4 vehicles in most instances should be able to intervene on their own, without human intervention, when there is a system failure or when things go wrong.

According to Baidu, the vehicles involved in the trials should be capable of operating autonomously within a specific geographic area and under certain weather conditions.

Ford engineers at its Nanjing Research and Engineering Centre had converted its vehicles into autonomous vehicle platforms, in preparation for them to be outfitted with Baidu's Apollo system.

The trials would be conducted on open roads in Beijing that had been designated for autonomous vehicle testing. These could be extended to other Chinese cities in future, in line with local regulations.

Sherif Marakby, president and CEO of Ford Autonomous Vehicles, said in a statement Wednesday: "This project marks a new milestone in the partnership between Ford and Baidu, and supports Ford's vision to design smart vehicles that transform how we get around."

The US automaker in 2016 said it was aiming to launch fully autonomous ride-sharing vehicles by 2021. Together with Baidu, Ford Motor China in June 2018 announced plans to explore ways to collaborate in the areas of mobile connectivity and digital services as well as artificial intelligence (AI) and digital marketing. These would include the development of in-vehicle infotainment systems and services based on Baidu's DuerOS conversational AI platform.

Baidu earlier this year had secured license plates from Beijing's traffic authority that would allow the Chinese search giant to test self-driving vehicles on public roads. The five category T3 plates were, to date, the highest level issued in China. In Beijing, such tests were allowed to be conducted on 33 roads spanning 105km.