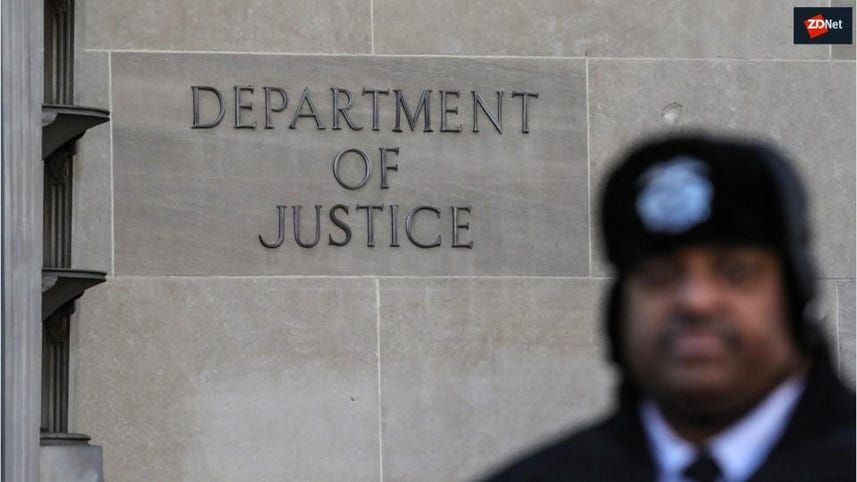 The billionaire chief executive of Ohio-based Reynolds and Reynolds Co, Robert Brockman, has been indicted on charges of tax evasion and wire fraud conducted over "decades."

The scheme, in which roughly $2 billion was hidden away in offshore accounts and through money laundering, took place between 1999 and 2019, the US Department of Justice (DoJ) said on Thursday.

According to the indictment (.PDF), the resident of both Houston, Texas, and Pitkin County, Colorado allegedly used a "web" of offshore organizations in Bermuda and Nevis to hide the profits he made from investments in private equity funds.

Brockman squirreled away his capital gains and also tampered with the evidence of his alleged activities, prosecutors say, by methods including backdating records and using "encrypted communications and code words" to communicate with co-conspirators, including the phrases "Permit," "King," and "Redfish."

A ranch, luxury home, and yacht were among the purchases apparently made with non-taxed income.

US prosecutors also say that between 2008 and 2010, Brockman used a third-party entity to purchase $67.8 million in debt securities from the software company. As CEO, the executive is not permitted to do so without full disclosure as it can have an impact on share prices and trading; however, Brockman allegedly did so without informing sellers.

CNET: Your phone may help you fight off deepfakes before they're even made

As a result, approximately $2 billion in income was kept hidden from the US Internal Revenue Service (IRS). In addition, US prosecutors allege that investors in the software firm's debt securities were also defrauded.

Prosecutors suggest the indictment of the software mogul should stand as a warning to others currently using offshore accounts and other means to conduct tax evasion.

"As alleged, Mr. Brockman is responsible for carrying out an approximately two billion dollar tax evasion scheme," commented Jim Lee, Chief of IRS Criminal Investigation. "IRS Criminal Investigation aggressively pursues tax cheats domestically and abroad. No scheme is too complex or sophisticated for our investigators. Those hiding income or assets offshore are encouraged to come forward and voluntarily disclose their holdings."

Robert Smith has also been charged with tax fraud. The operator of Vista Equity Partners, ensnared in the same scheme, has agreed to pay $139 million to settle the matter and is cooperating in the investigation against Brockman.