The security and IoT software maker will use AI and machine learning capabilities across the BlackBerry portfolio.
Written by Steve Ranger, Global News Director on Nov. 16, 2018 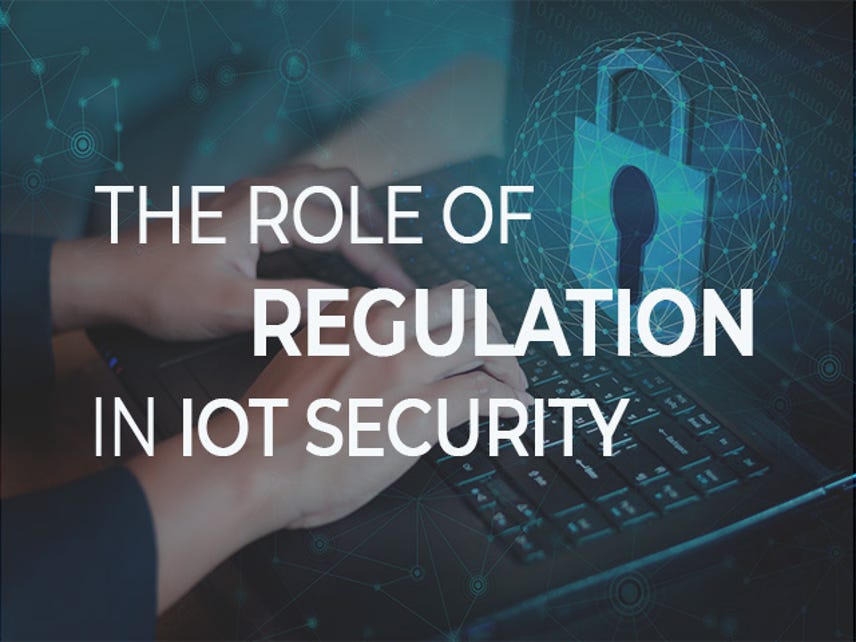 BlackBerry is buying security company Cylance for $1.4bn, its largest acquisition to date

Cylance uses artificial intelligence and machine learning to predict and prevent security threats to fixed endpoints by creating a lightweight software agent that sits on the device and can operate both online and offline. The company says its software requires a minimum of memory and power to function. The company boasts 3,500 active enterprise customers, including more than one in five of the Fortune 500.

While BlackBerry is still best known as smartphone pioneer, it no longer makes devices (these are made under licence by another company) and now focuses on security software for smartphones and the internet of things.

BlackBerry plans on expanding Cylance's capabilities across BlackBerry's portfolio, including QNX, its safety-certified embedded OS that is deployed in more than 120 million vehicles and medical devices. It said that, over time, it plans to integrate Cylance technology with its BlackBerry Spark communications platform.

"We are eager to leverage BlackBerry's mobility and security strengths to adapt our advanced AI technology to deliver a single platform," said Stuart McClure, CEO of Cylance.

BlackBerry expects that after the anticipated close of the transaction, Cylance will operate as a new business unit within BlackBerry.

Fresh off the announcement of its Spark platform, BlackBerry unveiled a host of tools aimed at improving data privacy in healthcare.

BlackBerry's QNX unit fared well and the company IP licensing revenue was up from a year ago.