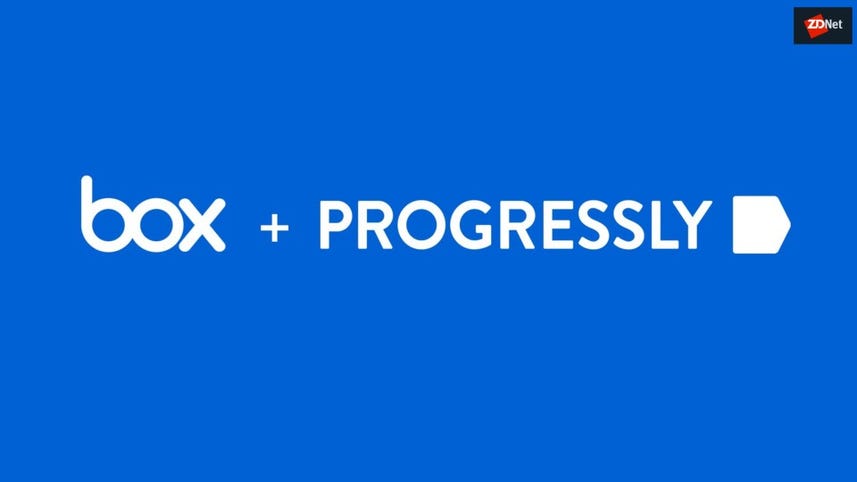 Enterprise cloud company Box said on Wednesday that it expects to deliver its first quarter of non-GAAP profitability in its fiscal Q4.

"With more than 40 percent growth in deals worth more than $100K and our attach rate for add-on products increasing to over 80 percent of these deals, we are capturing our market opportunity while driving continued leverage for long-term growth," said Box CFO Dylan Smith, in a statement for the company's third quarter financial results, released today.

Wall Street was expecting a net loss of 7 cents per share with $154.6 million in revenue.

In terms of guidance, Wall Street as is expecting Box to report a Q4 net loss of 2 cents per share on revenue of $164.25 million. Box responded on the low end, saying it expects Q4 revenue in the range of $163.5 million to $164.5 million. However, Box expects its EPS to move out of the red with per-share earnings ranging from 2 cents to 3 cents.

The activity stream, announced at the BoxWorks conference, advances Box's goal of making its platform a single, neutral space for managing content across applications.