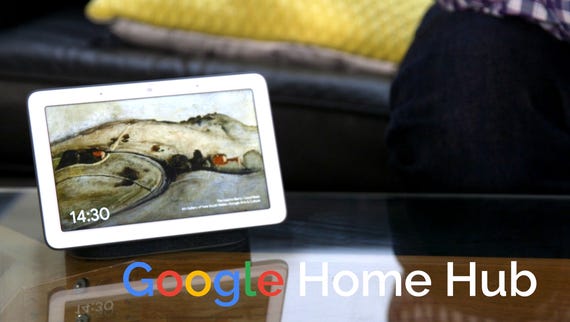 Brave's answer, which it argues massively improves browser performance, is found in Rust, the Mozilla-hatched programming language that was in part created by Eich.

Brave now claims to have delivered a "69x average improvement" in its ad-blocking tech using Rust in place of C++. The improvements can be experienced in its experimental developer and nightly channel releases.

Eich told ZDNet earlier this month that Brave intended to support webRequest for all extensions in Brave, against Google's Chromium plans to heavily restrict it while offering a knee-capped replacement.

Google has made some concessions to developers of ad-blocker Chrome extensions but still appears to want to proceed with the plan to remove obstacles to its main source of revenue, which isn't increasing as it used to.

Brave's response to Google's plans is to improve the efficiency of its ad-blocker by using the Mozilla-created Rust, a C++-like language.

"The recent Chromium's Manifest v3 controversy around the overheads of the various extensions using the WebRequest API to inspect and potentially block undesired requests did not affect Brave as requests are processed natively, deep within the browser's network stack," wrote Brave scientists, Dr Andrius Aucinas and Dr Ben Livshits.

"Nevertheless, the argument of the popular ad-blockers being very efficient made by our friends at Cliqz also pointed out that ours could be made faster still."

Brave says it "rebuilt our ad-blocker taking inspiration from uBlock Origin and Ghostery's ad-blocker approach" – two of the most popular ad-blockers.

"We implemented the new engine in Rust as a memory-safe, performant language compilable down to native code and suitable to run within the native browser core as well as being packaged in a standalone Node.js module," the two Brave scientists said.

The new engine means the Chromium-based browser can cut the average request classification time down to 5.6 microseconds, a unit of time that's equal to a millionth of one second.

Aucinas and Livshits argue that the micro-improvements in browser performance might not seem significant to end users but do translate to good things for a computer's main processor.

"Although most users are unlikely to notice much of a difference in cutting the ad-blocker overheads, the 69x reduction in overheads means the device CPU has so much more time to perform other functions," the pair explain.

More on Google Chrome and browsers