It could make buying the Pixel 2 easier, but don't expect great prices.
Written by Liam Tung, Contributor on Oct. 4, 2017 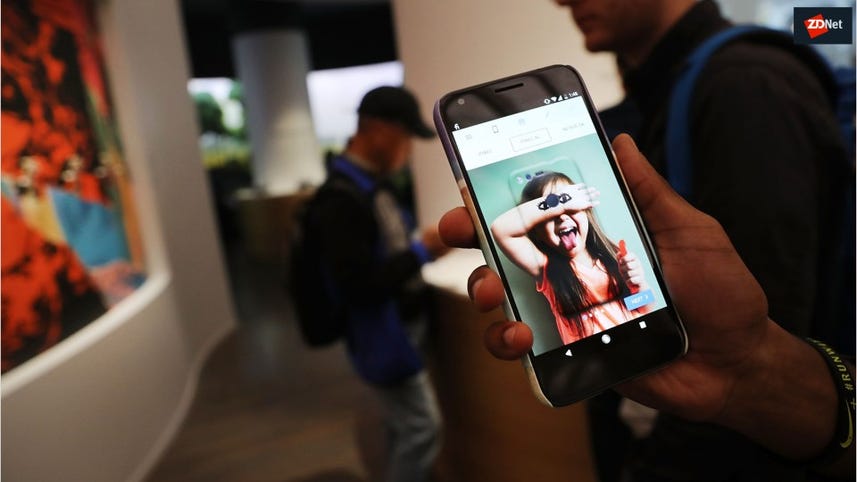 With the launch of the Pixel 2, Google has kicked off a Pixel trade-in program that's open to a limited selection of smartphones from Apple, Samsung, and LG, as well as Nexus models made by Motorola and Huawei.

The company is offering up to $385 for some phones, depending on their model and condition, which can be put towards a new Pixel.

The trade-in program is part of the Google Store's purchase page for the Pixel and Pixel XL, and it's included on the right-hand side of the Pixel 2 and Pixel XL 2 pages. The new phones start at $650 while the larger Pixel XL 2 starts at $850.

Factors that determine the value of a phone include storage, the carrier the phone is tied to, whether it turns on, and the condition of the screen.

Google has also launched a trade-in program for Project Fi customers but instead of offering a credit towards a new Pixel, customers can receive up to a $388 Fi service credit or a credit card refund. Both trade-in programs are aimed at US customers.

After filling in details about the phone and getting a valuation, Google sends a trade-in kit with a shipping label and prepaid envelope. The customer then needs to send the phone to Google within 30 days.

After reviewing the phone, which it says is done within five days of receipt, Google delivers the credit to the buyer's credit card. The Google Store and Fi trade-in programs follow the same process.

Google notes that it won't pay for a phone if it hasn't been factory reset and provides instructions for how to do it. It may also offer a lower price after evaluating it hands on.

It might be more convenient to get a trade-in with Google, but consumers looking to sell for higher prices can do so on other markets, like eBay.

Google Pixel 2, Pixel 2 XL: Everything you need to know (photos)

Google's new Pixel XL 2 has made its way through the Federal Communications Commission (FCC).

Google Pixel 2 and Pixel XL 2: Everything you need to know

Google is rumored to partner with HTC and LG for its next iteration of the Pixel lineup. Here's a round up of the latest rumors.

More on Google, smartphones and Pixel