There is only one day to go and a last-minute petition has now been launched.
Written by Charlie Osborne, Contributor on Nov. 11, 2020 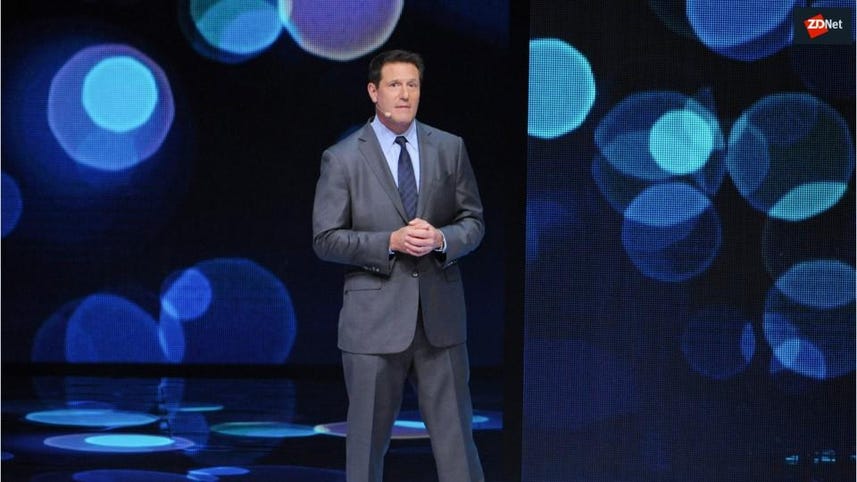 ByteDance, the owner of TikTok, has filed an appeal just before a deadline set to sell the firm's US TikTok assets.

As reported by Reuters, the petition has been lodged with the US Court of Appeals for the District of Columbia.

TikTok was labeled a "national emergency" by the Trump administration and was accused of being a threat to national security due to the developer of the platform, ByteDance, being based in Beijing.

ByteDance has denied these claims, as well as other allegations relating to the transfer of US user data to the Chinese government.

See also: ByteDance won't allow TikTok's algorithm to be part of a sale; Microsoft is rejected as suitor

The video-sharing app is facing a shutdown order in the United States unless ByteDance sells off its US TikTok assets. While Microsoft was originally slated as a potential purchaser, a deal was eventually inked between Oracle and Walmart.

The US President's order required the divestiture of the app by Thursday, the end of a 90-day deadline. However, ByteDance is seeking an urgent review by the courts of the order, citing alleged violations of rights under the US constitution.

As noted by CNBC, the company also claims to not have heard from the US Committee on Foreign Investment in the United States (CFIUS) for "weeks," and such radio silence has left ByteDance unclear on how to proceed.

TikTok claims that the administration has given no feedback on its attempts to comply with the CFIUS order in the past two months.

ByteDance has requested a 30-day extension to the order to finalize the purchase and to give the company time to shift over US assets to the newly-formed organization.

"Without an extension in hand, we have no choice but to file a petition in court to defend our rights," ByteDance said in a statement.

However, sources familiar with the matter told CNBC that ByteDance would still be keen to secure a potential deal with Oracle to quell security worries, even if the CFIUS order was invalidated by the court.