CA Technologies buys automation company Automic in a deal that gives it more of a cloud footprint, scale in Europe, and expansion into business processes.
Written by Larry Dignan, Contributor on Dec. 1, 2016

CA Technologies said it is acquiring business process automation company Automic for 600 million Euro in a deal that will aim to automate applications to development to work.

The deal, worth $636.5 million, is interesting on multiple fronts. For starters, CA firmly entrenches itself in the trend of automation. Automic's software started out automating IT and moved into business processes.

Automic, based in Vienna, has 600 employees globally.

For CA, Automic provides a cloud automation and orchestration platform as well as a broader European presence. CA plans to add Automic to its lineup of automation tools. Automic will also give CA more heft in analytics.

Automic will add the following to the mix:

CA said the deal will add a one-half percentage point of revenue growth and cut operating margin by 1 percent. Earnings will also take an undisclosed hit assuming the Automic deal closes in January. 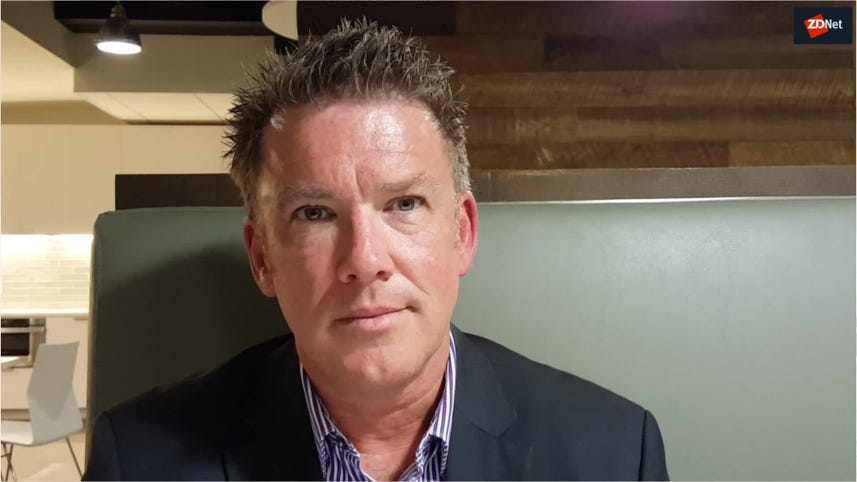