Can this startup's mobile fintech app bring some magic to your savings?

A money-saving app uses crowdlending and cryptocurrencies to improve your bank balance.
Written by Anna Solana on Nov. 12, 2019 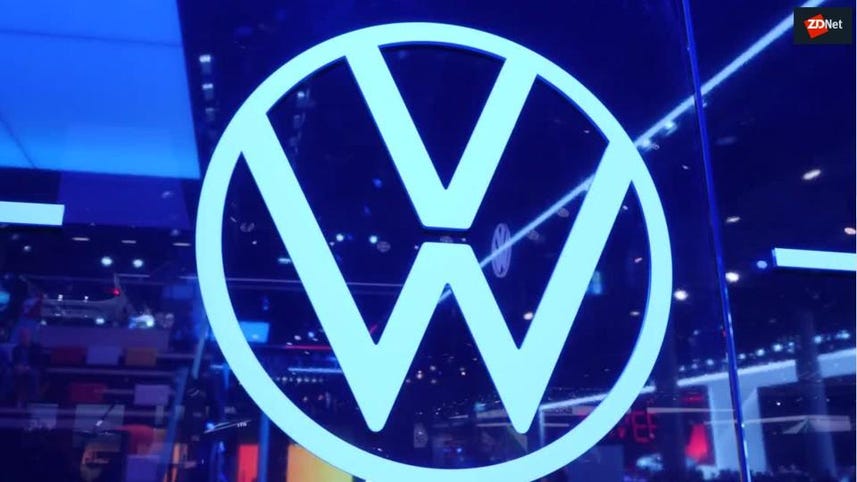 David Ruidor is a fast talker, which may come from having started work as a magician at the age of 13 years.

Initially, he promoted his tricks through Google AdWords but then developed his own magic technology, even collaborating with celebrated US magician David Copperfield.

The next step, in 2015, was creating an app to help people learn how to become a magician. Two year later, he set up a magic show that used iPads, holograms, and virtual reality, which he performed at the headquarters of Twitter and Apple.

However, he decided to leave that life behind to try and apply some magic to creating his own company in Barcelona. After winning a software engineering competition with his friends, 22-year-old Carlos Rodríguez and 21-year-old Gabriel Esteban, the three joined forces to develop Goin.

Goin stands for 'Gain with each coin' but also 'Keep going', or 'Are you going to join us?', Ruidor, now 24 years old, tells ZDNet.

He says the machine-learning app applies a different way of thinking to automating your finances and saving money in a world where spending more promises to boost your well-being and buy you a happier life.

An example of one of the several methods Goin uses is enabling rounding-up on purchases made with any credit card and having the difference transferred to your savings.

As well as the conventional approach of allowing you to automatically set aside, say, 10% of your paycheck, to deposit it in Goin, it also includes more fun methods. For example, you can relate saving to meeting challenges. So, you have to wake up on time to avoid losing money.

Of course, other apps and banking products offer similar features, but Ruidor, co-founder and CEO of Goin, says the advantage of the app is precisely that it works with any bank.

"It allows you to share your savings goals with friends, and also offers investment via crowdlending, cryptocurrencies, and exchange-traded funds with a better user experience," he says.

"It's perfect for busy people who don't want to constantly keep an eye on their savings."

Millennials are the target group for the app, as it's often been said that they'd rather go to the dentist than to the bank, and they have short-term goals such as buying a new smartphone or travelling.

However, some people, like 25-year-old Ruiz Enciso, who works in the comms field in Barcelona, are still unsure about using savings apps.

"I'm somewhat mistrustful about linking my bank account to any app. I wouldn't use an app to save money, even if it could help me, and less still to invest," he says.

On the other hand, Benjamí Villoslada, who defines himself as a tech optimist, says a solid app with a community behind it can be trusted.

"Or at least it's not to be trusted less than the banks. A few years ago, many people in Spain lost their money with preferred shares offered by traditional banks."

Goin's Ruidor says the app is secure and the company, which is located in 22@ tech district in Barcelona, is endorsed by the backing of the CEO of ING bank, Carina Szpilka, UK fund Anthemis, and renowned investor Oriol Juncosa.

As well as discovering several key security flaws in the Android apps under test, Aite Group and Arxan Technologies said almost all could be easily reverse-engineered, providing access to sensitive information.