Fintech startups: Why Bulgaria is a hotbed for finance software development

Bulgaria is on its way to becoming a leading fintech technology hub in southeast Europe.
Written by Bojan Stojkovski on Oct. 14, 2019 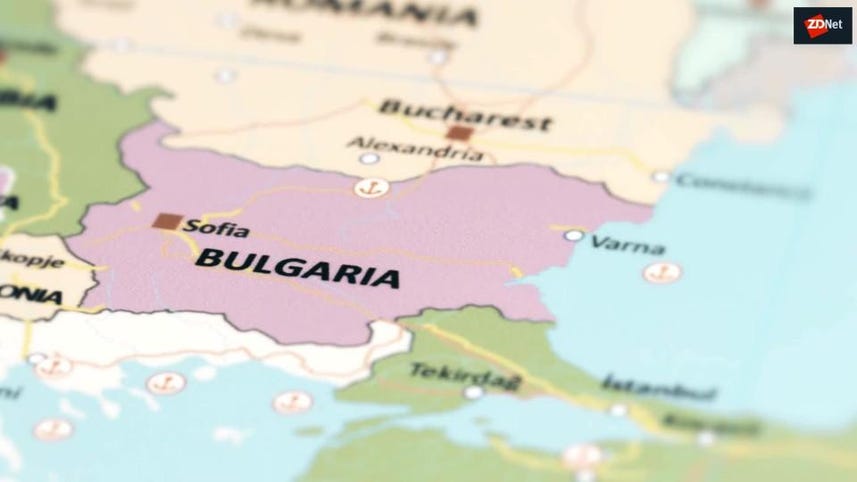 With more than 60 fintech companies, half of them set up in the past three years, Bulgaria is rapidly becoming a leading hub for financial tech startups in southeast Europe.

The growth of the sector has been rapid. Last year, Bulgarian fintech companies' revenues reached €212m ($234m), with their net income more than doubling compared with 2017. Reports have suggested that in 2019, growth of operating revenues is expected to exceed €300m ($331m).

While there are plenty of reasons for the success of the fintech industry, what makes the sector tick is its resource ecosystem. According to Gergana Stoitchkova, director of the Bulgarian Fintech Association, all the key financial companies in the country are actively taking part in the fintech ecosystem.

"Apart from the fintech companies, there are financial institutions, investment funds, consultants, regulators, IT companies, universities – all taking some part in the rapid development of the sector in Bulgaria." Stoitchkova tells ZDNet.

Bulgaria's fintech association was established at the beginning of 2018 to help unify the sector. One of its long-term goals is to raise public awareness about the industry and bring fintech products into everyone's everyday life, Stoitchkova adds.

With the average age of Bulgarian fintech companies at six years, startups have a crucial role in the fintech ecosystem. Out of the 65 companies in total, 41 are startups, and most of them have their headquarters in the country's capital, Sofia.

The city has the second-fastest broadband service in the world. The lower cost of living compared with the rest of the EU also helps startups launch in Bulgaria.

The sector includes companies that are established in foreign countries but operate in Bulgaria and which are either founded or managed by Bulgarians.

Blockchain is an essential segment for the fintech industry, and one Bulgarian company active on the field is LimeChain. The company's CEO, Nick Todorov, says he, together with the other three founders, first started exploring what exactly blockchain technology could offer.

LimeChain was founded in 2017. Two years later, the company has 26 employees and offices in Sofia and London, working on around 30 international projects. LimeChain is also a part of the Balkan Blockchain Association, whose goal is to support blockchain projects and initiatives in the region.

"Blockchain is on the radar, and the Balkan region is becoming a hotbed for exploring this technology. There's enormous potential," Todorov says.

In two years since its founding, LimeChain has become one Europe's most active blockchain startups and is among 10 blockchain companies worldwide.

One of the company's flagship projects is LimePay, a payment system that allows decentralized applications to accept traditional methods of payment.

According to the Bulgarian Fintech Association, payments and billing platforms are the main field of development for Bulgarian fintech companies, with nearly 30 percent of them engaged in this segment.

One of the challenges when it comes to the growth of the fintech sector is to create a regulatory framework that promotes products that improve people's lives, while also safeguarding their interests, Stoitchkova says.

"What we'd like to see is a more active role on the part of the regulators, a willingness to cooperate and understand future implications of present regulation decisions, and the desire to shape regulation so that it answers the challenges of the new age," she tells ZDNet.

"Currently, the Bulgarian regulator is rather passive, waiting for the initiative to come from the business side."

However, most regulations are imposed at an EU level, so any concrete actions have to be taken first by the EU institutions.

Some initiatives are already in place but they need to be more specific and developed quickly to foster the growth of fintech services in the EU market, Stoitchkova adds

Windows
Race against time: Hackers start hunting for victims just 15 minutes after a bug is disclosed