Two of the country’s major car-hailing services providers, Didi Chuxing and Meituan Dianping, have been fined 5.5 million yuan and 1.47 million yuan, respectively, by regulators in Shanghai.
Written by Cyrus Lee on Aug. 15, 2019 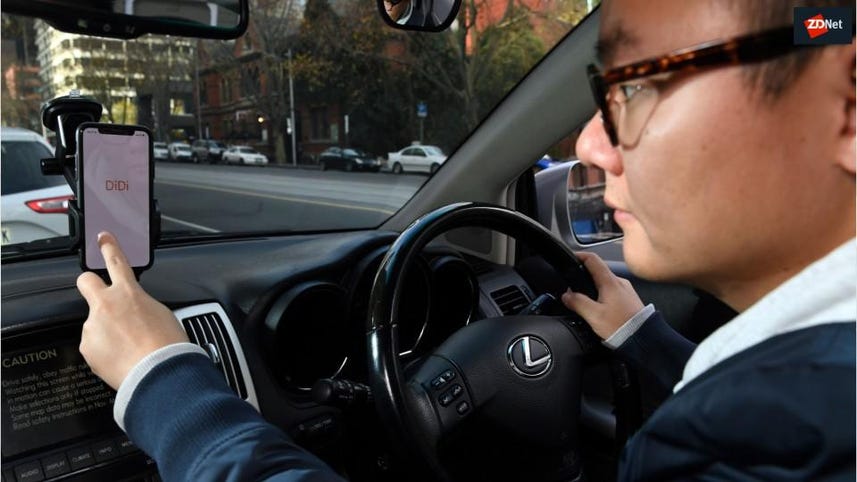 Car-hailing services in Shanghai, China's financial centre, are facing risks of suspension as the local regulator says major platform operators have failed to comply with legal stipulations by continuing to allow unqualified drivers to work on their platforms.

In a three-day spot check from August 10-12, more than 82% of drivers that provided services on Didi were found to lack the adequate qualifications, while nearly 16% of drivers with Meituan also failed to meet the requirements, according to a WeChat post from Shanghai's traffic regulator this week.

Although Didi has already been fined 5.5 million yuan ($781,000) for non-compliance in the previous round of crackdowns, it has continued to assign orders to unqualified drivers on its platform, according to the traffic regulator. Didi has "completely turned a deaf ear" to the requirement from authorities in June to clear unqualified car-hailing drivers from its platform, it said.

Meituan was also fined 1.5 million yuan for allowing illegal drivers on its platform in the previous round of checks.

The growing stringency in China's car-hailing industry comes in response to the deaths of two passengers in less than 100 days in 2018.

In January, China's transport ministry rolled out a new policy that requires all drivers working for car-hailing platforms in the country to obtain special permits for their services. Prior to enforcing this policy, several major cities in China including Beijing and Shanghai had already required drivers for online car-hailing services to be registered in their respective cities.

China has since added further requirements, adding another policy in May stipulating that service providers who fail to comply with business requirements or are involved in illegal activities, could face penalties of "suspension or the delisting of apps" by local regulators.

If car-hailing services providers violate regulations or refuse to rectify their licensing issues in Shanghai, the local traffic law enforcement authorities can impose various punishments such as delisting mobile apps, suspending a services' internet operations for six months, or suspending the service completely.

Didi, which spun off its self-driving unit last week, is one of the world's largest tech unicorns being valued at more than $50 billion. The Beijing company claims to serve 550 million users and provides 10 billion passenger trips each year.

Meituan, a relatively smaller player in the car-hailing market in China, started its services in 2017 and only covers a dozen of major Chinese cities so far.

The filtering systems also censor content that are not critical of the Chinese government.

The ads were disruptive enough to render Android smartphones close to "unusable."

China cracks down on podcasts and audio apps

China is the biggest obstacle to US AI advancement, half of CEOs say (TechRepublic)

A lack of talent and employee trust are some of the largest barriers to artificial intelligence adoption in US businesses, according to an EY report.