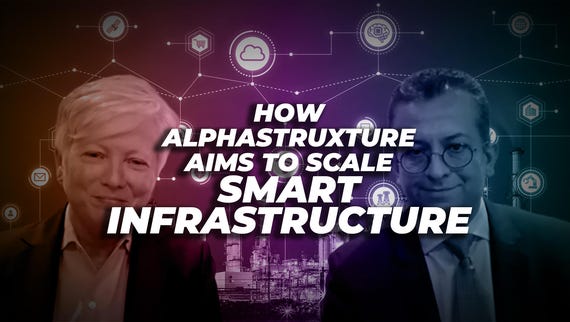 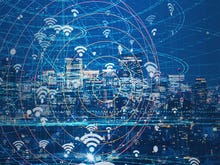 Private equity group Carlyle Group and Schneider Electric, a company that focuses on energy management and automation, have formed a joint venture called AlphaStruxure that aims to build smart infrastructure. 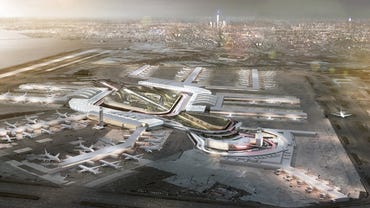 For instance, the JFK Airport Terminal One Redevelopment aims to cut energy use by as much as 30 percent and hit 100 percent renewable energy usage within a decade via a microgrid. A microgrid is a localized group of electricity sources that is connected to the broader grid, but can disconnect and function autonomously. The Department of Energy has helped deploy a series of microgrids across the U.S.

Also: How 5G will make smart cities a reality | Louisville and the Future of the Smart City

If successful, AlphaStruxure could use energy as a service and innovative funding approaches to accelerate smart infrastructure investment that would extend to cities as well as corporations. AlphaStruxure was formed due to a market that faces "sustained underinvestment due to funding constraints."

AlphaStruxure will be lead by Juan Macias as CEO. Macias was senior vice president of energy automation and digital energy solutions at Schneider Electric. AlphaStruxure plans to forge private sector partnerships to upgrade airports, seaports and infrastructure to optimize energy, costs and productivity.

The initial plan for AlphaStruxure would be to allow customers to own and operate microgrids without capital upfront and then pay for energy as a service.