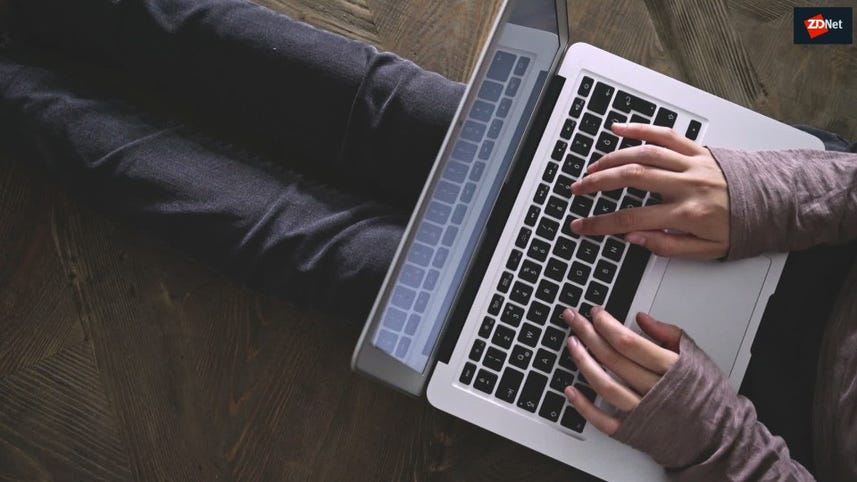 CCleaner has promised a slew of changes to its software in response to user criticism of active monitoring processes which are almost impossible to disable.

CCleaner, available in both free and premium versions, is software which performs all-around scrubbing and optimization of Windows, Mac, and mobile devices.

The Avast-owned software, available under Piriform, was the target of a cyberattack last year when hackers modified the Windows 32-bit edition of version 5.33.6162 of CCleaner, and version 1.07.3191 of CCleaner Cloud, in order to serve malware.

Now, a new storm is upon the company, but this time, it has been unleashed due to software changes spotted in the latest CCleaner release.

However, as noted by Ghacks, this broadly covers data collection changes which users were not best pleased about.

The monitoring elements of the software, called Active Monitoring and heartbeat, send user data to CCleaner servers such as anonymous usage analytics, as well as continuously scanning of systems in order to ping users when junk files are found.

According to CCleaner, heartbeat sends "non-personal, absolutely non-identifiable usage information for the purpose of improving CCleaner."

While the company says this information is anonymized and "through collecting it we can rapidly detect bugs, identify pain points in the UI design and also understand which areas of functionality we should be focusing our time on," it is now extremely difficult to opt-out.

TechRepublic: How to block cryptojacking in the Firefox browser

In the options section, you can choose to disable the system data collection and Active Monitoring; however, these data collection features will turn themselves back on again at the next software start.

Attempting to close the program has also been made more difficult. Clicking the X-icon only minimizes CCleaner, and in order to terminate the software, it has to be force-closed.

The combination of a lack of control over monitoring and a lack of options for shutting the program down has left a sour taste in the mouth of users, of which have complained loudly to the company.

CNET: The way you swipe your phone could be used to track you

CCleaner has attempted to quell this anger.

In an official forum blog post, the company said that changes will be made in response to the backlash.

"Some of you are concerned that CCleaner might be accessing and sharing your personal data," the company said. "To be clear, CCleaner does not collect any personal data. Some of you told us that you do not want to share even anonymous usage data. After listening to your feedback we realize we need to provide you with a better level of control for anonymous data collection."

CCleaner says that combining analytics with the Active Monitoring system "doesn't offer a lot of flexibility" when it comes to individual control and in the next update, Active Monitoring and heartbeat will be separated once more.

The company has promised that users will be able to individually control both features, and Active Monitoring features will be renamed to "make their functions clearer."

The next version of CCleaner is due to land "in the coming weeks," and so users have to use version 5.45 until then. However, at the time of writing, a number of users appear to have abandoned ship in disgust.

"Too little too late," user Hmm said. "The trust factor is gone."

"As part of our ongoing mission to improve CCleaner and deliver a better customer experience, we introduced some features in Version 5.45 aimed at providing us with more accurate data that would help us to detect bugs more quickly and let us know which CCleaner features are being used and which aren't.

The information which is collected through these new features is aggregated, anonymous data and allows us to spot trends. This is very helpful to us for the purposes of improving our software and our customers' experience. No personally identifiable information is collected.

We value the feedback from our users and are currently working on our next version of CCleaner which will separate out the cleaning functionality offered by Active Monitoring from analytics reporting, and offer more user control options which will be remembered when CCleaner is closed."